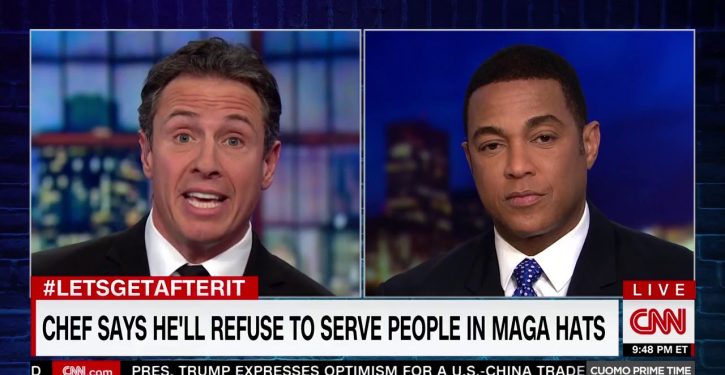 [Ed. – How nice! Now they’re not just committed to reporting lies but to fomenting violence.]

For the better part of five years, Breitbart News has meticulously documented the climate of violence CNN chief Jeff Zucker has aggressively fostered at his fake news network. But over the past six weeks, the basement rated outlet’s violent streak has become even more aggressive as CNN journalists have been credibly accused and even caught on video engaging in violent and threatening behavior.

On July 11, CNN contributor Brian Karem covered President Trump’s Social Media Summit, a gathering of conservative media personalities who were seated in the Rose Garden for an announcement.

From out of nowhere, and with no visible provocation, Karem began heckling the event, yelling about how the attendees were “eager for demonic possession.”… 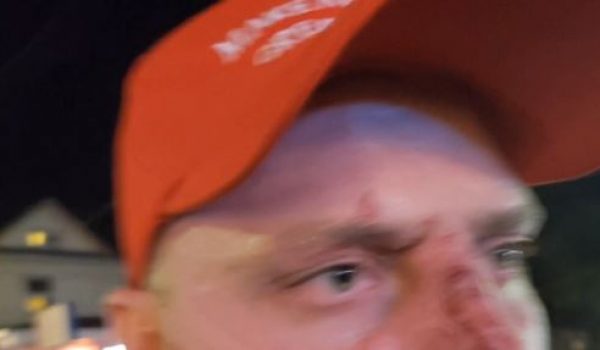 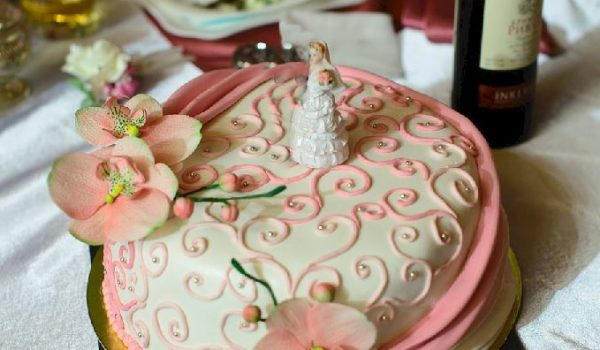