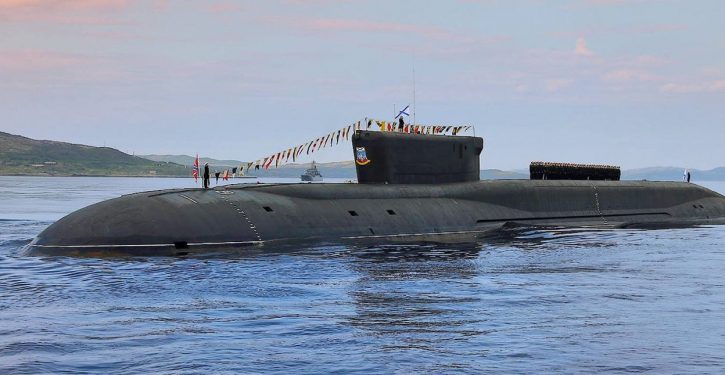 [Ed. – Very Cold war-style event.  They don’t do this often but it’s far from unprecedented. The impact area is usually the Kamchatka Peninsula in the Far East.  There’s a notification protocol with the United States.]

Described as a successful test launch, the missiles were part of combat training, the ministry said. Video of the missiles’ launch was also shown in the tweet.

The ministry said that the launches confirmed the technical properties of the missiles and the performance of all missile systems on submarines.