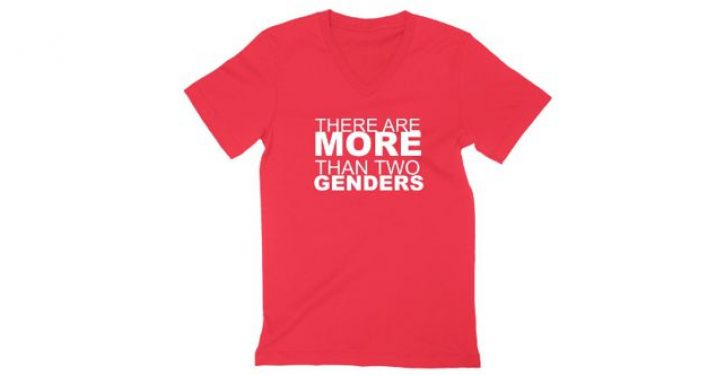 [Ed. – Of all the embrace of fringe elements designed to widen the party base, the Left’s championing of multiple genders is the one most likely to come back and bite them down the road.]

Louisiana gubernatorial candidate Rep. Ralph Abraham (R-La.) released a new campaign ad Thursday that included a list of “truths” about abortion and gender, among other topics.

“Here’s the truth: Life begins at conception. Government is too big. Our taxes are too high,” the three-term congressman says at the beginning of the thirty-second ad.

“Facts matter more than feelings. The Second Amendment is self-explanatory. And as a doctor, I can assure you, there are only two genders,” he continued.

Abraham gives a slight grin and chuckle as he makes the comment regarding gender.

The World Health Organization defines gender as referring “to the socially constructed characteristics of women and men – such as norms, roles and relationships of and between groups of women and men.” 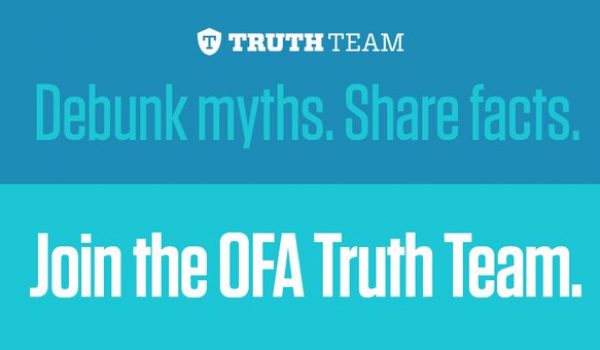 Conservatives play liberals’ own game, Left furious
Next Post
WaPo ‘Conservative’ Jennifer Rubin: GOP needs to be ‘burned down,’ with no survivors