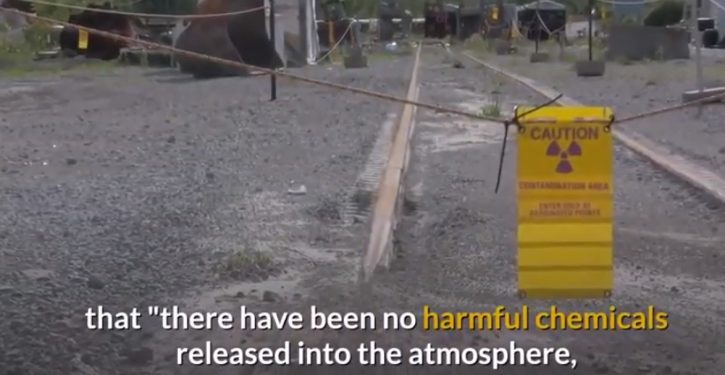 Nothing to see here; just a 20-fold spike in radiation after that little blast down the road from Arkhangelsk. OBC video, YouTube.

[Ed. – In other words, it’s sounding ever more like this was indeed the nuclear-powered cruise missile being tested, and experiencing a catastrophic failure of the nuclear propulsion element.]

The deadly August 8 blast at the Nyonoksa military weapons testing range released a handful of rapidly-decaying radioactive isotopes Strontium-91, Barium-139, Barium-140 and Lanthanum-140, isotopes which have half-lives ranging from 83 minutes to 12.8 days, the Rosgidromet national weather and environmental monitoring agency said in a statement Monday.

“These are fission products,” Joshua Pollack, a leading expert on nuclear and missile proliferation, told Insider. “If anyone still doubts that a nuclear reactor was involved in this incident, this report should go a long way toward resolving that.”

Alexander Uvarov, editor of the independent AtomInfo.ru news site, told the news agency RIA Novosti that these isotopes are products of nuclear fission involving uranium, AFP reported Monday. These radioisotopes would potentially be released by a reaction involving uranium-235. 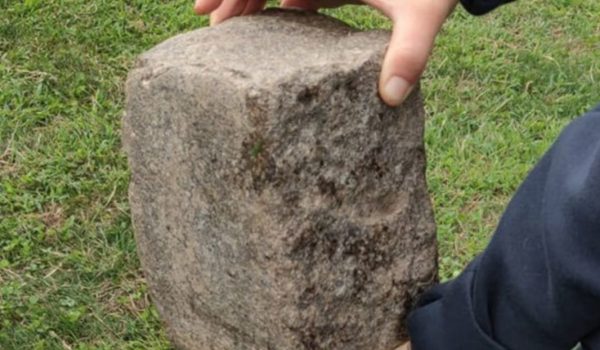