[Ed. – But will it be enough to unseat Donald Trump? In other words, will her far-left policies resonate with swing state voters and independents?]

Elizabeth Warren is walking a tightrope. One of the Democratic Party’s most liberal candidates, Warren is successfully fighting Bernie Sanders for the far Left’s vote. At the same time, she is trying to prove to the Democratic establishment that she has what it takes to beat Donald Trump.

Warren is a career Democrat and a political insider who sits just far enough to the Left on the ideological spectrum to be considered an outsider. Much of Warren’s campaign has been spent emphasizing this point. She wants to be the candidate who unites a party that faces a deep divide from within, and it’s working.

Warren will likely win the progressive vote. Compared to Sanders, whose platform is most similar to hers, Warren provides energy and a clear vision to match it. 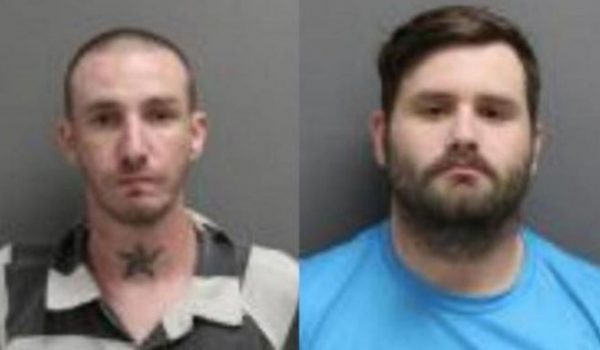