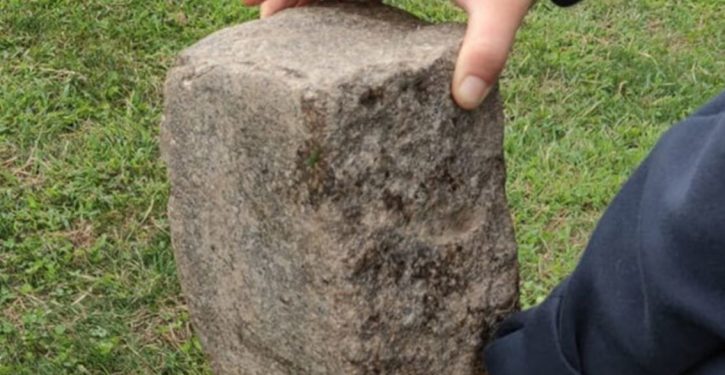 [Ed. – When will NYC take these increasing attacks on Jews seriously? The rabbi’s family posted a photo on Twitter of the blood on his garments after the attack. The stone in the feature image is the one that was used.  It could easily have killed Gopin in the blow to his head.  This has got to stop.]

The 63-year-old, identified as Rabbi Avraham Gopin, was assaulted in Rochester Park in Crown Heights at about 7:40 a.m. on Tuesday morning.

Police say a man threw a rock at the rabbi.  The victim began to argue with the suspect, who began to punch him in the face.

Gopin fought back and that’s when the suspect picked up the large stone and threw it in his face. 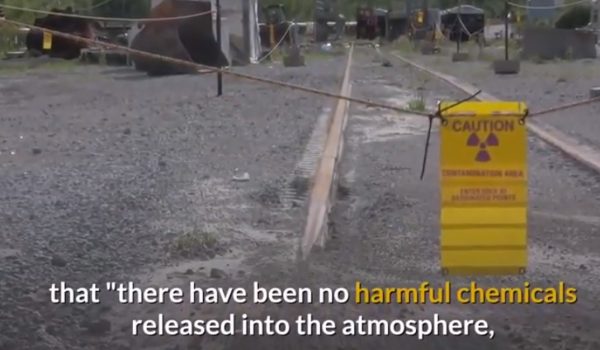 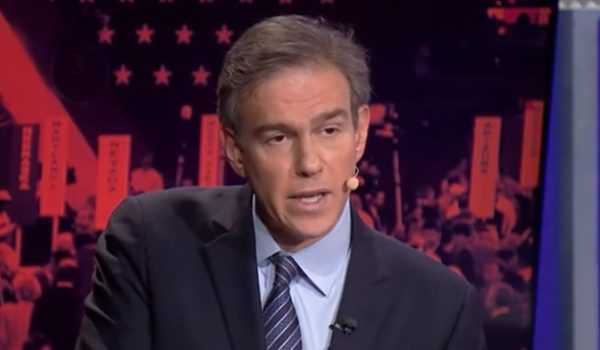