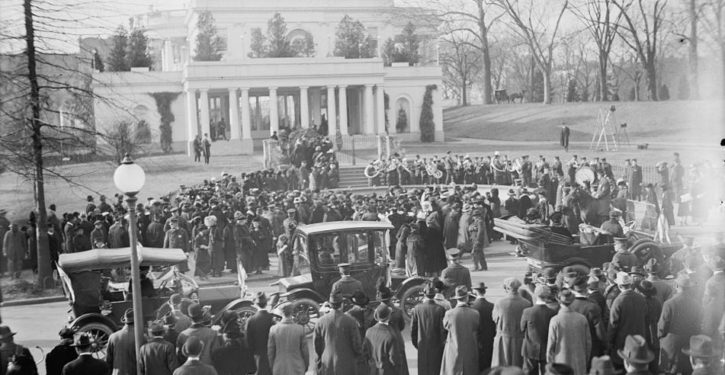 This frozen moment from 1919 shows a women's suffrage rally. It looks like many of the "enemy" turned out to root the gals on. (Image: Library of Congress)

[Ed. – Liberals will shake their heads at the headline of this article, then walk away ignorant of the compelling facts contained within it.]

The Trump reelection campaign’s Women for Trump coalition will be participating in 14 events in 14 cities across the nation Thursday, commemorating the Aug. 18, 1920 ratification of the 19th Amendment that gave women the right to vote.

Headlining one of these events with Dr. Alveda King in Marietta, Ga., I will be reminding attendees that the Republican Party is the party that paved the way for women’s suffrage.

Today, under the leadership of President Trump, the party is again pioneering the way for women in the workplace.

On November 3, 2020, when Americans head to the polls, millions of women will cast their ballots, commemorating 100 years of women’s suffrage – only made possible by the Republican Party.

While women were finally given the right to vote in the United States … in 1920, the Republican Party began to pave the way for women’s suffrage decades earlier.

CNN guest: Trump ‘may be responsible for many more million deaths’ than Hitler
Next Post
Satellite imagery tells us the truth about the Amazon rain forest fires 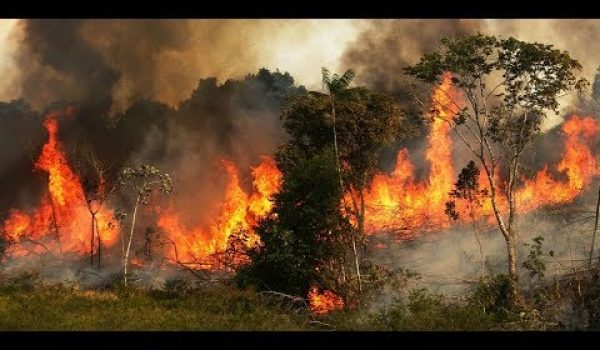