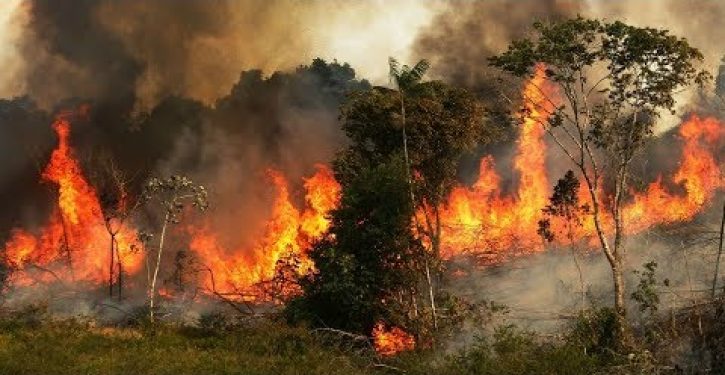 [Ed. – Compare this rare but honest assessment of the fires with the one at Space.com under the headline ‘As Fires Devastate the Amazon Rainforest, NASA Satellites Capture Grim Images.’ for a glimpse of how fake news is generated.]

Scientists studying satellite image data from the fires in the Amazon rain forest said that most of the fires are burning on agricultural land where the forest had already been cleared.

Most of the fires were likely set by farmers preparing the land for next year’s planting, a common agricultural practice, said the scientists from the University of Maryland.

Satellite images like the one below show smoke plumes from fires emanating from agricultural areas.

The majority of the agricultural land currently in use in Brazil’s Amazon region was created through years of deforestation.

“Most of this is land use that have replaced rain forest,” said Matthew Hansen, who is a co-leader of the Global Land Analysis and Discovery laboratory at the University of Maryland.

“Brazil has turned certain states like Mato Grosso into Iowa,” said Mr. Hanson, referring to the Brazilian state on the southern edge of the Amazon region. “You’ve got rain forest, and then there’s just an ocean of soybean.” 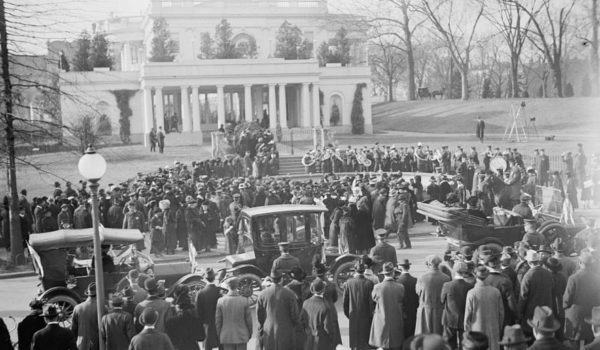 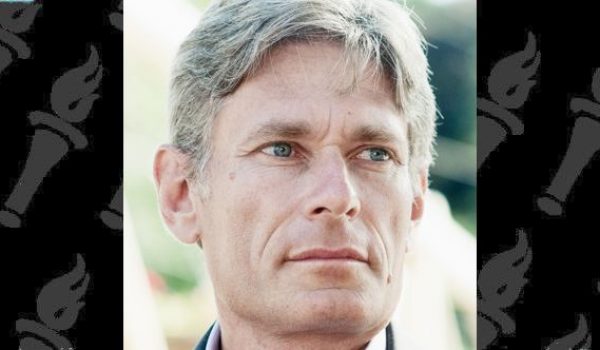