The former vice president was making a point about when he first became politically aware in the 1960s and 1970s, comparing the hypothetical assassination of former President Barack Obama to the very real murders of Sen. Robert F. Kennedy and Martin Luther King Jr.

“Things changed,” he added. “You had over 40 kids shot at Kent State on a beautiful lawn by the National Guard.”

Left has its panties in a knot over Trump’s ‘chosen one’ comment: How soon they forget
Next Post
N.J. Democrat: We need illegals for ‘mowing our beautiful lawns’ 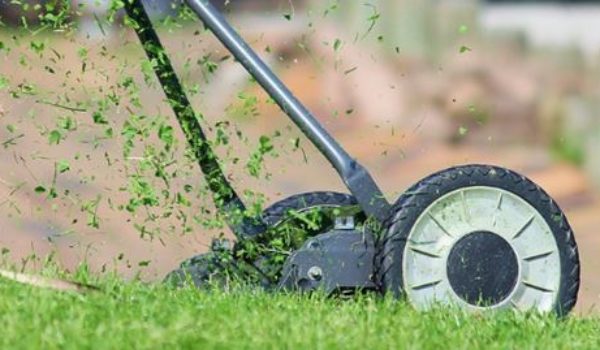