[Ed. – Something else about the Constitution the Left gets wrong.]

The 14th Amendment doesn’t say that all persons born in the U.S. are citizens. It says that “[a]ll persons born or naturalized in the United States and subject to the jurisdiction thereof” are citizens. That second, critical, conditional phrase is conveniently ignored or misinterpreted by advocates of “birthright” citizenship.

Critics erroneously believe that anyone present in the United States has “subjected” himself “to the jurisdiction” of the United States, which would extend citizenship to the children of tourists, diplomats, and illegal aliens alike.

But that is not what that qualifying phrase means. Its original meaning refers to the political allegiance of an individual and the jurisdiction that a foreign government has over that individual.

The fact that a tourist or illegal alien is subject to our laws and our courts if they violate our laws does not place them within the political “jurisdiction” of the United States. … 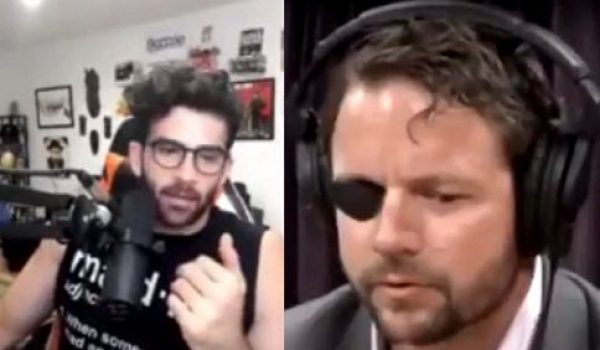