[Ed. – Ready for a brand new school year when they can share what they learned with young, receptive minds.]

Three Chicago teachers and a union organizer used a GoFundMe campaign to raise money for a trip to Venezuela. The teachers, all members of the Chicago Teachers Union, wrote public blogs and social media posts casting the socialist government of the country in a favorable light.

The Chicago Tribune reported Monday that the educators have been criticized for their trip and praise of Venezuela President Nicolas Maduro. The Chicago Teachers Union also distanced itself from those who went on the trip, putting out a statement that it was not an official union trip and was not funded by the union.

“Members go all kinds of places in the summer. This was neither an official trip nor something that was funded by the union,” CTU president Jesse Sharkey told WTTW’s “Chicago Tonight.” “This is a group of people who are members of the CTU who decided to go to Venezuela.” 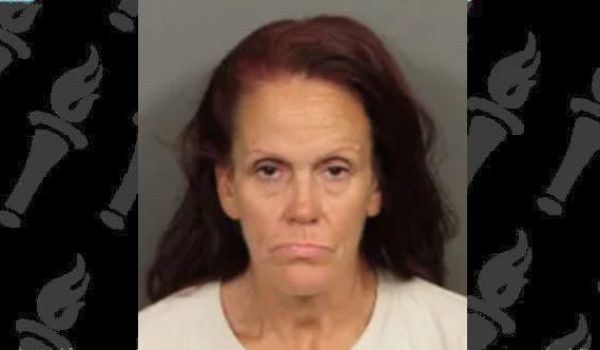