[Ed. – The Left is not only insane but thin-skinned.]

The Jussie Smollett story has been declared not fit for jokes. “It’s a straight-up tragedy,” declares the co-creator of a Comedy Central show, South Side, set in Chicago.

Bashir Salahuddin, a former Jimmy Fallon writer, says “The whole situation is unfortunate. Particularly for the city, there’s bigger problems for them to handle.”

Yes, well, there are bigger problems than fake crimes, which is why causing hundreds of hours of police work to be wasted on a fictitious attack staged for the purposes of ego gratification and publicity ought to be punished both criminally and socially. Instead, Smollett was let off scot free by the justice system and largely let off by the usual cultural leaders. Saturday Night Live did a sketch on him months ago, but things have been notably quiet on the mockery front. 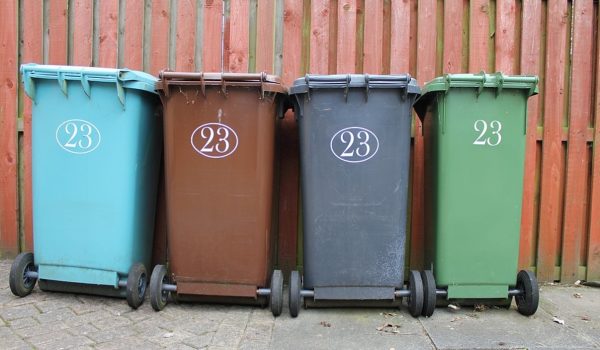