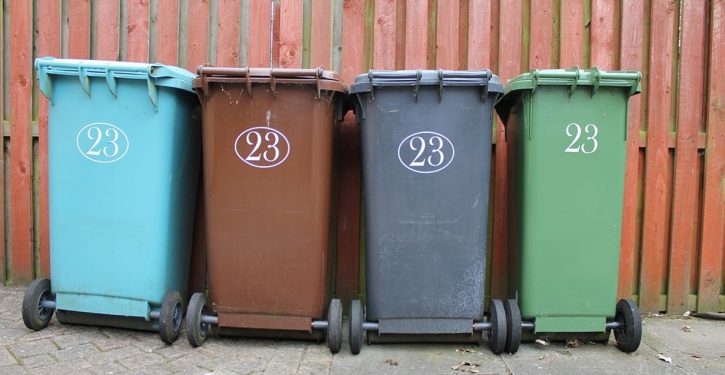 [Ed. – Could laws like this be coming to a country near you if Dems win the presidency?]

An Ipswich woman who dumped 60 bags of rubbish outside her home has been prosecuted for using the wrong bin bags.

Lyndsey Webb, 34, was detained by police but eventually released without being convicted – although she was ordered to pay £50 to Ipswich Borough Council.

Webb was also given a six-month conditional discharge after appearing before magistrates on video from the police station.

She was arrested on a warrant after failing to attend court in April.

Webb was said to have “fallen foul” of changes to bin collection system rules earlier this year, when residents without storage space were no longer permitted to deposit black bags on the street. 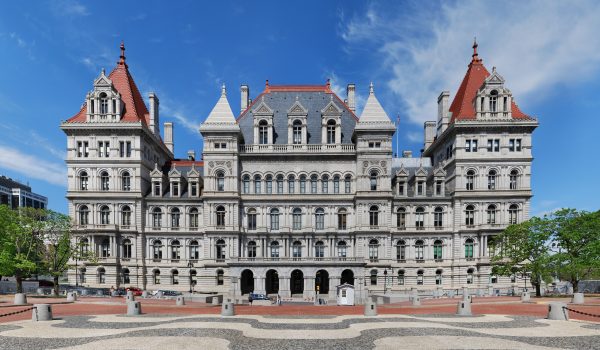