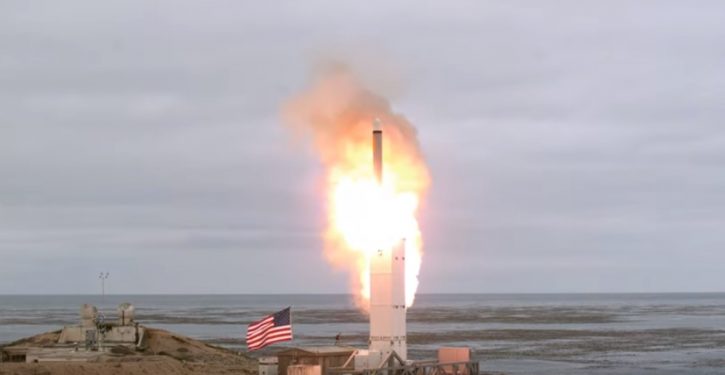 The U.S. military has conducted a flight test of a type of missile banned for more than 30 years by a treaty that both the United States and Russia abandoned this month, the Pentagon said.

The test off the coast of California on Sunday marked the resumption of an arms competition that some analysts worry could increase U.S.-Russian tensions. The Trump administration has said it remains interested in useful arms control but questions Moscow’s willingness to adhere to its treaty commitments.

The Pentagon said it tested a modified ground-launched version of a Navy Tomahawk cruise missile, which was launched from San Nicolas Island and accurately struck its target after flying more than 500 kilometers (310 miles). The missile was armed with a conventional, not nuclear, warhead. 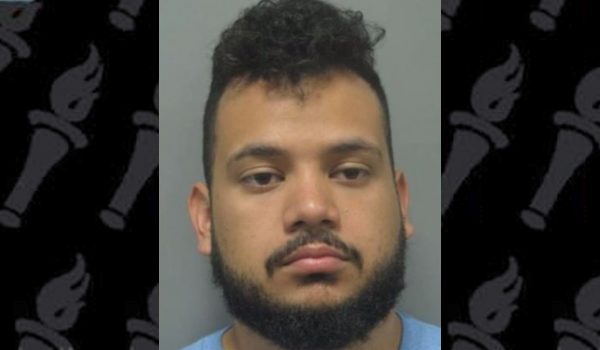