Chirlane McCray, the mayor’s wife, launched a “She Built NYC” program and invited the public to vote on the names of women they want the city to recognize with a statue. Mother Cabrini got more votes than any other woman (219), yet McCray’s panel rejected the public’s choice.

Without explanation, McCray decided on a group of people that were nowhere near the top choices picked by New Yorkers, including the two drag queens who founded the Street Transvestite Action Revolutionaries (STAR). …

McCray and former Deputy Mayor Alicia Glen basically ignored the results of the public consultation and chose the seven women they wanted to honor, none of whom was among the top seven women picked in the poll.

Instead, they selected abortion rights activist Dr. Helen Rodriguez Trías and drag queens Sylvia Rivera and Marsha P. Johnson, among others, making clear what their criteria were. 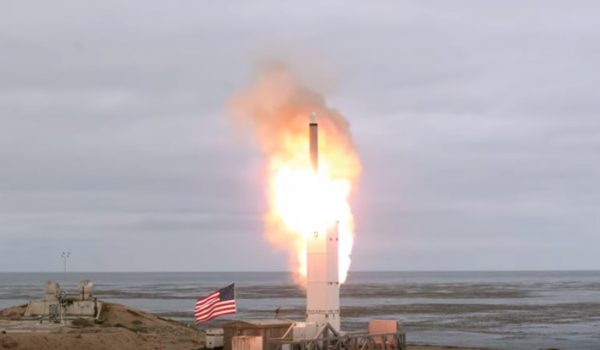