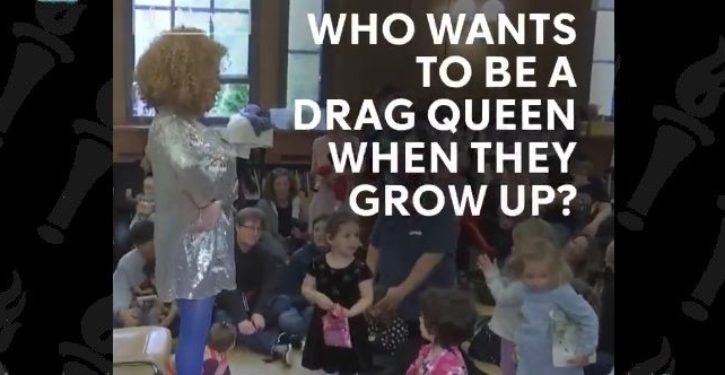 [Ed. – Anyone have the number of child protective services?]

A nine year-old boy has made his debut as his drag queen alter-ego at a pride celebration.

Vincent Garcia appeared as DunkaShay Monroe at Los Angeles Pride in June, with the full support of his mother Elizabeth Leyva.

DunkaShay donned a bronze sequinned dress, green wig, silver sneakers and rainbow-striped socks for the occasion after being inspired by TV drag contest RuPaul’s Drag Race. Her name was inspired by a song Vincent’s father sang to him as a child, and a tribute to silver screen icon Marilyn Monroe.

And Elizabeth, 33, says she hopes she can set an example to other parents to be supportive of their children’s identity.

She explained: ‘My message to other parents is not to be afraid of letting your children show you who they are. 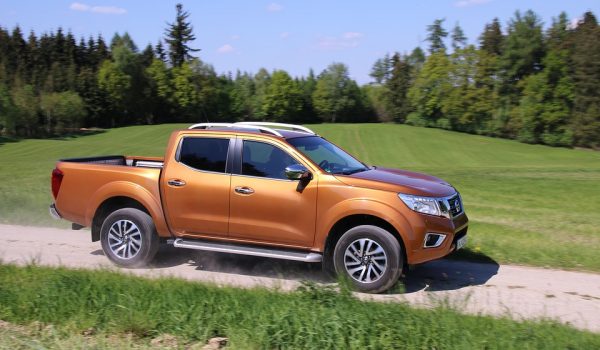