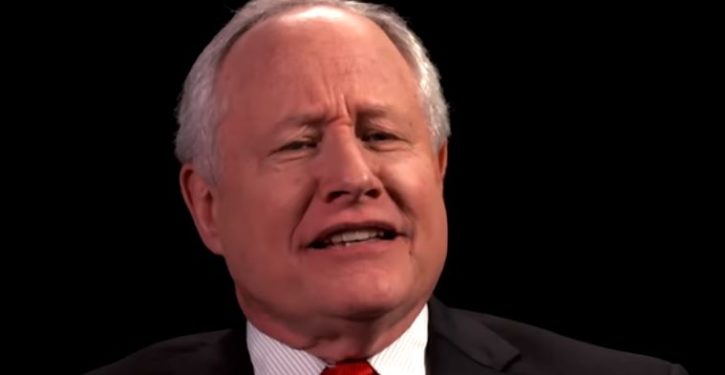 The “Never Trump” movement has a new ally: hedge fund boss Anthony Scaramucci, who was fired in 2017 after serving 11 days as communications director in President Donald Trump’s White House.

Anti-Trump pundit and veteran Republican operative Bill Kristol confirmed to CNBC in a few brief text messages that he has spoken to Scaramucci since the SkyBridge Capital founder had a public falling out with Trump this summer. Asked whether he has spoken to Scaramucci about trying to find another presidential candidate to replace Trump on the top of the GOP ticket next year, Kristol said: “Yup.”

But Kristol, who has been critical of Scaramucci in the past, wouldn’t go much further than that when describing his interactions with the former Trump surrogate.

“Have chatted with him, but working with him would be an exaggeration,” Kristol explained.