Joe Biden drew only 30 supporters to an event held at the same time as President Donald Trump’s massive rally in New Hampshire on Thursday.

The Eagle-Tribune, a local Massachusetts newspaper, reported the former vice president’s campaign only enticed “about 30 supporters” to attend an event held in Manchester, New Hampshire at the same time Trump was hosting his rally in the state.

“We are here because we are standing up to hate just down the road,” Biden’s New Hampshire organizing director told the handful of people that turned up for the event. “This is our moment, our chance. We need to talk to people now about what [Joe Biden] can do.” 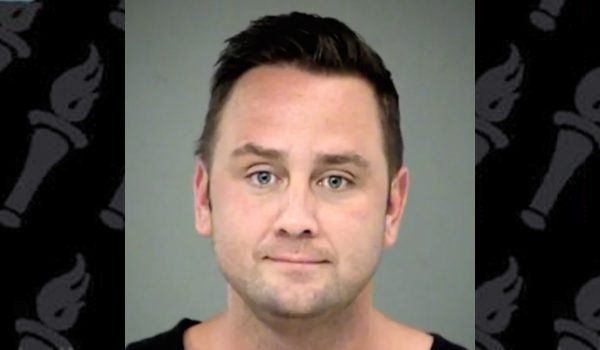