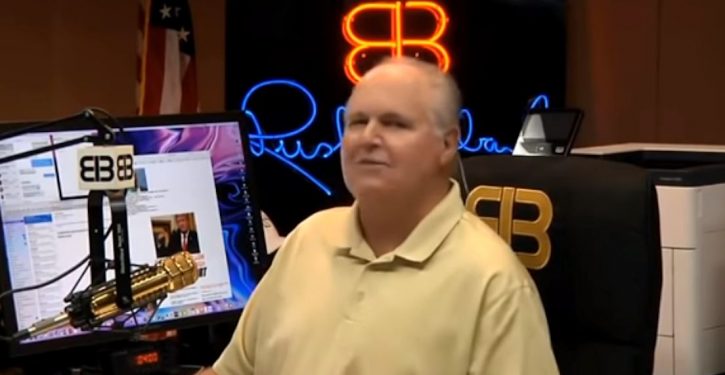 According to Limbaugh, there could be an effort shortly before the 2020 presidential election to create a sense of fear about the economy and the potential for a recession to prevent President Donald Trump’s reelection.

The recession was all over the news yesterday. It was all anybody was talking about. It was panic city. It was pack-up-the-kids-and-go-to-New Zealand day. It was get-out-of-America. …

Donald Trump is pushing back against a globalist elite whose express purpose is to eliminate the concept of national sovereignty.

Honoring and empowering tribal nations and indigenous peoples
Next Post
Epic fail: Tlaib and Omar could have gone on congressional visit to Israel; instead tried to radicalize policy on Israel – in American people’s name 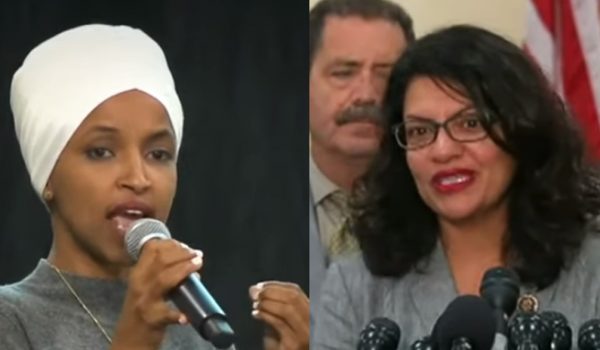