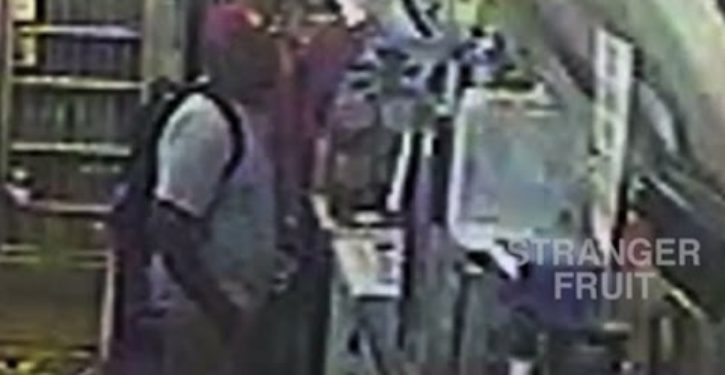 After these tweets came out, PolitiFact heard from numerous readers who asked us to check whether Harris and Warren were correct in calling Brown’s death a “murder.”

There is no question that Wilson killed Brown, and there’s strong evidence that it was not accidental.

In discussing the case with legal experts, however, we found broad consensus that “murder” was the wrong word to use. …

That said, experts who have studied police-related deaths and race relations said that focusing too much on the linguistics in controversial cases comes with its own set of problems. 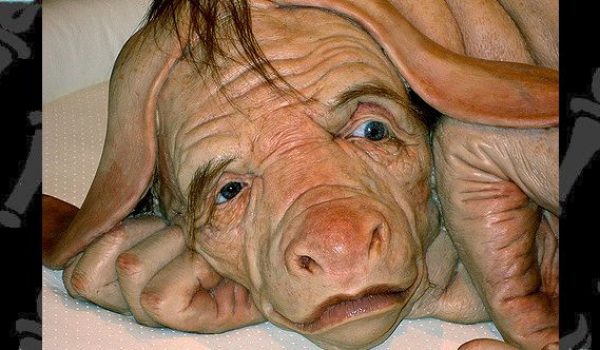