[Ed. – You mean to tell say the president of the U.S. is not taking climate science advice from a 16-year-old? What’s wrong with him?]

Swedish climate activist Greta Thunberg will soon set sail on a solar-powered boat to attend a U.N. summit in New York. But when asked if she’d be open to meeting President Trump during her trip to America, Thunberg said it would be a “waste.”

“Why should I waste time talking to him when he, of course, is not going to listen to me?” she said.

If she had to rate the United States’ climate change efforts, Thunberg said America would rank “not very high.” Thunberg wants all governments to cut emissions in line with the Paris climate accord, which President Trump has rejected. And currently, the U.S. emits more carbon than any country other than China.

Although she leads a global youth movement and has been nominated for the Nobel Peace Prize, Thunberg said she doesn’t like all the attention. 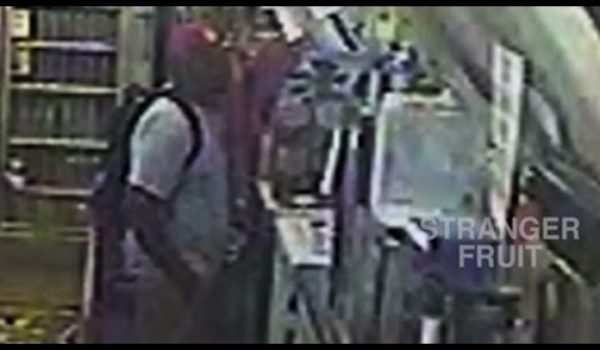