[Ed. – Funny, we were just talking about that.]

William McSwain, US Attorney for the Eastern District Of Pennsylvania, released a press release Thursday regarding the police’s response to Maurice Hill — the career criminal with a rap sheet of drug offenses, assaults, and fleeing arrests who opened dire during a drug bust gone awry.

“What I witnessed last night was true heroism by the Philadelphia police. But the crisis was precipitated by a stunning disrespect for law enforcement – a disrespect so flagrant and so reckless that the suspect immediately opened fire on every single officer within shooting distance.  Only by the grace of God did they survive,” McSwain asked.

“Where does such disrespect come from?” McSwain asked. He then directed his message to Philly’s progressive District Attorney Larry Krasner.

“There is a new culture of disrespect for law enforcement in this City that is promoted and championed by District Attorney Larry Krasner – and I am fed up with it.” 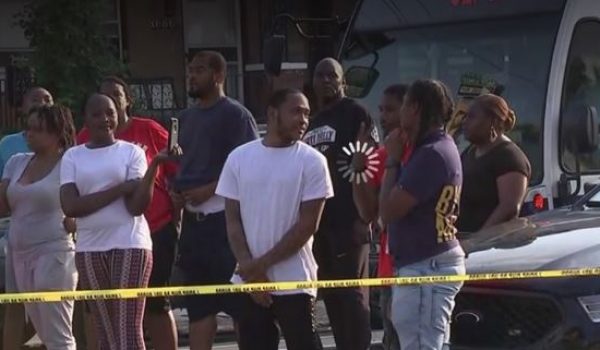 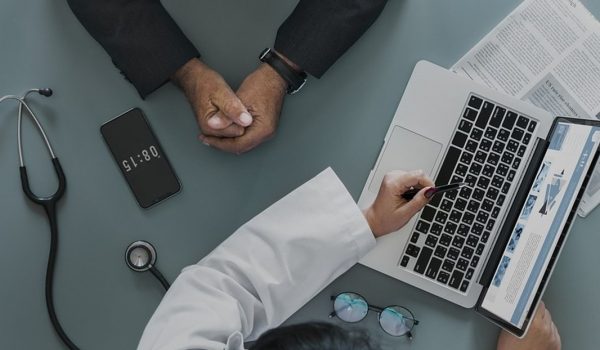