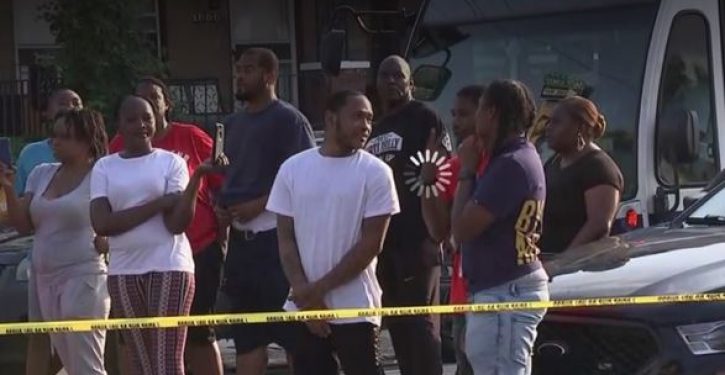 [Ed. – Remember when Philadelphia’s new Soros-backed DA celebrated his power to undercut law and order in the city?  Doesn’t seem unrelated to the behavior of the crowd that taunted cops as they got shot, trying to take the Wednesday shooter down.  Sadly, Ogontz is a bit of a hike from Tioga-Nicetown, and doesn’t have a recent history of the same level of crime.  Has the look of a cancer spreading.  Chickens; roost.]

Less than 24 hours after six officers were shot in Tioga-Nicetown, police responded to another shooting in North Philadelphia in Ogontz.

Five people were shot on Conlyn Street near 15th, down the street from Einstein Medical Center where the victims were taken to and are expected to be OK. …

This is a quiet neighborhood, and residents like Kenny say you don’t see violence like this around here often.

“This is the first time I’ve seen something like this.” 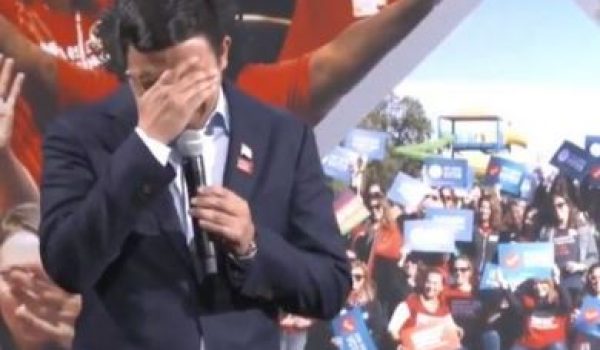 Andrew Yang: Things are rotten, but let’s go with it
Next Post
U.S. District Attorney slams Philly DA for ‘culture of disrespect for law enforcement’