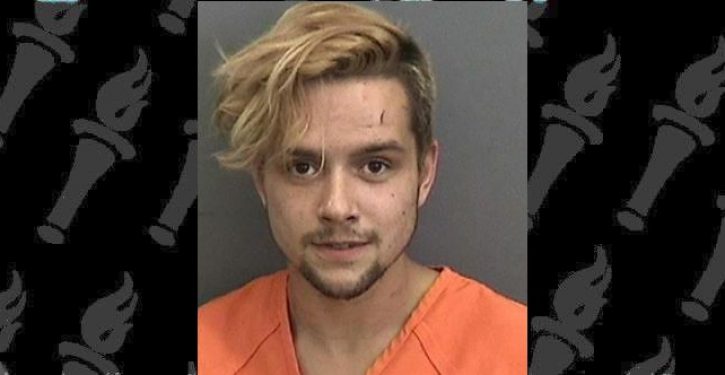 [Ed. – If his weapon of choice had been a firearm and his motive had been that he ‘hated immigrants,’ the story would be plastered on the front page of every newspaper in America.]

A man in Florida has been arrested after law enforcement officials were alerted to his plot to stab children at an elementary school this week.

Andrew Ivan Aman, 22, allegedly planned to attack the Tampa area school because he “hated America” and despised the large American Flag mural on the front of the school building. Aman packed a large kitchen knife in his bag with the intent to “stab as many children as possible” at Bellamy Elementary School, according to a document released by the Hillsborough County Sheriff’s Office.

“If adults get in the way, he planned to stab them as well,” the document also stated.

Aman was reportedly intercepted by his roommate before he left to carry out his plot and changed his mind.

Huh? California Gov Newsom: ‘Vast majority’ of homeless in San Francisco are from Texas
Next Post
Jeffrey Epstein had painting of Bill Clinton clad in blue dress and red heels 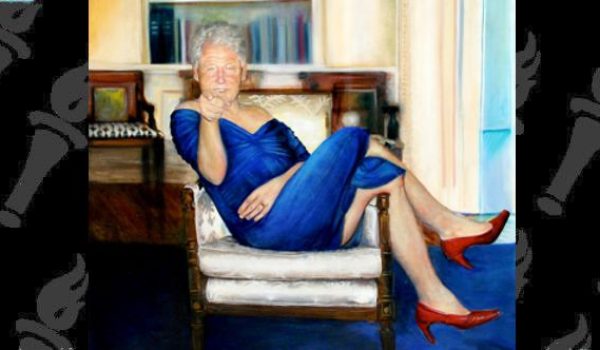