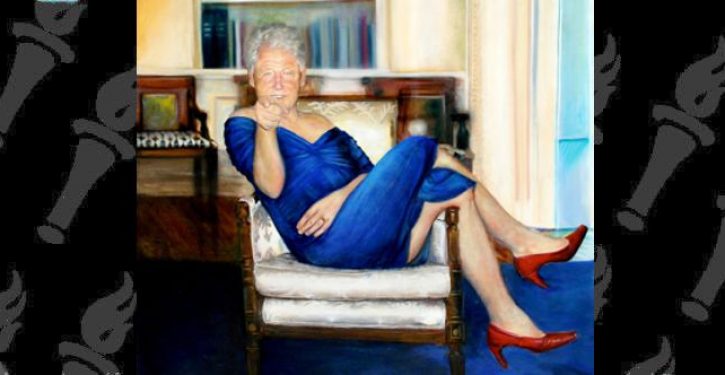 Jeffrey Epstein had a bizarre portrait of Bill Clinton in a dress hanging in his Manhattan mansion, DailyMailTV can reveal.

The picture depicting the former president apparently lounging on a chair in the Oval Office, wearing red heels and posing suggestively in a blue dress redolent of Monica Lewinsky was in a room off the stairway of the Upper East Side townhouse.

The dress is also strikingly similar to one worn by Hillary Clinton at the 2009 Kennedy Center Honors.

The original painting is called ‘Parsing Bill’ and is by Australian-American artist Petrina Ryan-Kleid, although it is unclear if Epstein had bought the canvas or had a print mounted. Ryan-Kleid exhibited for her degree show when she graduated with an MFA in 2012 from the New York Academy of Art. 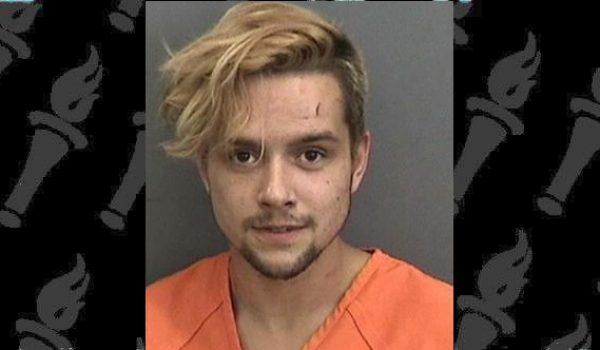 Shhh! Man threatenened to stab Florida schoolchildren because he ‘hates America’
Next Post
Over 70,000 sign petition to rename Fifth Avenue outside Trump Tower after Obama 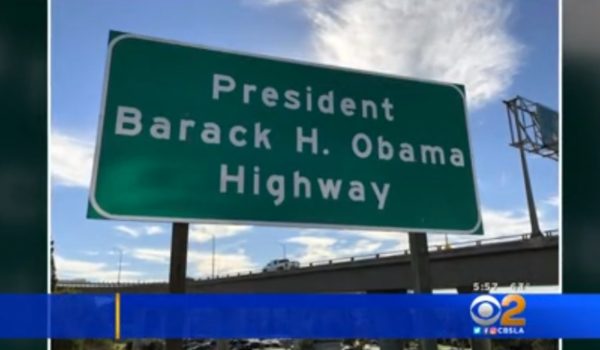