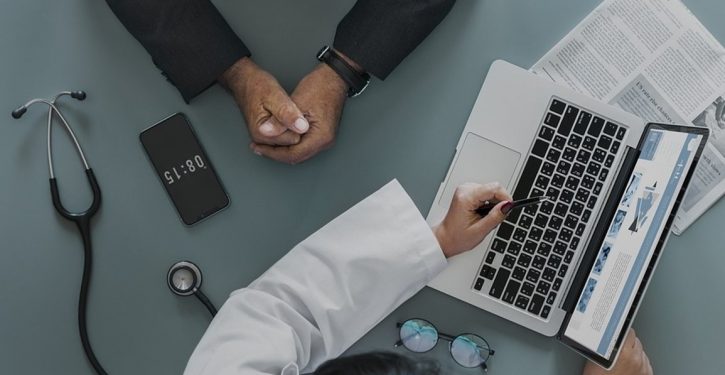 [Ed. – A deteriorating ALS patient rarely has a lot of options.  But as John Ellis implies, the false promise of single-payer “health care” is a cruel and immoral one.  Single-payer doesn’t CARE about anyone as a human soul. It doesn’t favor life.  The whole point of it is to not care, and NOT favor life, but instead to look at human beings from a “cost-benefit” standpoint.]

According to a story published by CBC, Tagert died on Tuesday, August 6. A Facebook post linked to in the article provides the sad details that led to his decision:

Sean was diagnosed with ALS in March 2013. For years he endured the steady deterioration of his abilities, until suffering cardiac arrest in late Oct. 2017. He was resuscitated and placed on a ventilator, and lived since then on life support, completely immobile, communicating only via an eye-tracking computer setup. Finally, with his health rapidly deteriorating, Sean opted for a medically assisted death.

A single-payer health care system will always sink to the lowest common denominator, removing choice. If death is more efficient for the system, than death it will be.