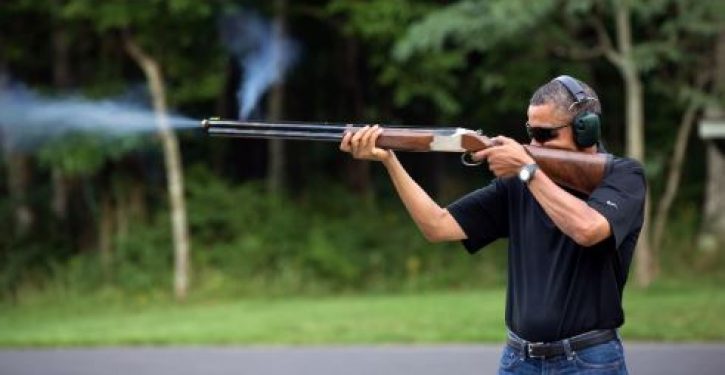 Kudos to California Democratic Governor Gavin Newsom for finding something upon which to blame mass shootings other than President Trump or the Second Amendment. Unfortunately, Newsom’s scapegoat is just as ridiculous.

During an emergency meeting on gun violence on Monday, Newsom said that the conversation on mass shootings should focus on toxic masculinity, given that such shootings “overwhelmingly, almost exclusively, are [committed by] males, boys, men.”

“I do think that is missing in the national conversation,” Newsom said, according to HuffPost. “If there was anything more obvious, I don’t know what is, why it is that we’ve just come to accept that, that it’s been so normalized and sort of baked in, that it’s not even debated any longer. Why does it have to be, why is it men, dominantly, always?”