[Ed. – Naturally, Dems are assailing the plan as ‘cruel’ and ‘un-American.’ Whatever happened to the view, embraced by both sides of the aisle, that only asylum seekers — not migrants looking for work— would be considered at the southern border?]

President Trump’s ban on allowing welfare-dependent legal immigrants to resettle permanently in the United States would likely save American taxpayers about $1,600 a year per immigrant.

As Breitbart News reported, the Trump administration is set to roll out a plan in the next month that bars foreign nationals who need government welfare in order to live from resettling in the U.S. Such a ban on welfare importation through immigration has been eyed by the Trump White House since February.

Such a plan would be a boon for American taxpayers, who currently spend about $57.4 billion a year on paying for the welfare, crime, and schooling costs of the country’s mass importation of 1.5 million new, mostly low skilled legal immigrants every year. In the last decade, the U.S. has imported more than 10 million foreign nationals and is on track to import the same amount in the coming decade if legal immigration controls are not implemented. 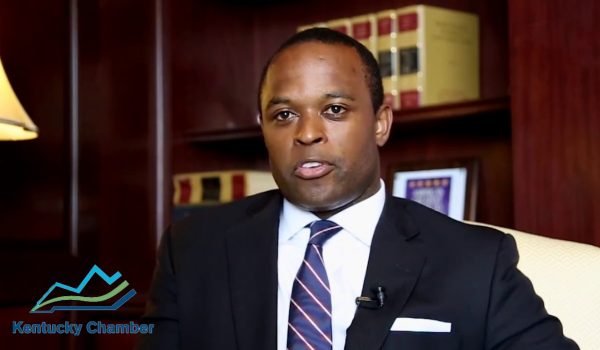 In America it’s OK to use racial slurs like ‘coon’ — but only if you’re a Democrat
Next Post
Italian officials to meddling Richard Gere: Load African migrants on your jet and put them up at your home 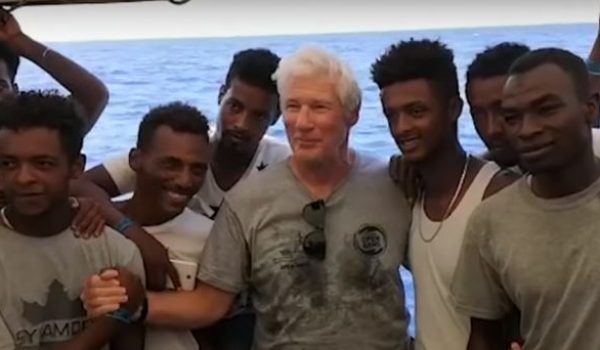