[Ed. – Apparently the media don’t have a time-hack on that, which certainly diminishes its value as a clue, at least for now.  If the shrieking occurred at the time Epstein was being found, that doesn’t tell us much.]

There was reportedly shouting and shrieking coming from billionaire sex offender Jeffrey Epstein’s prison cell the morning that he was found dead of an apparent suicide.

CBS News reported Tuesday that the noises were heard from the cell located in Manhattan’s Metropolitan Correctional Center, a variable-security lockup dubbed the “Guantanamo of New York.” It is unclear who was making the noises or when they were heard.

The 66-year-old Epstein was found unresponsive Saturday around 6:30 a.m. He had reportedly used a bedsheet to fashion a noose and hang himself from the top of a bunk bed. When guards found the financier, they attempted to resuscitate him, while saying “breathe, Epstein, breathe.” 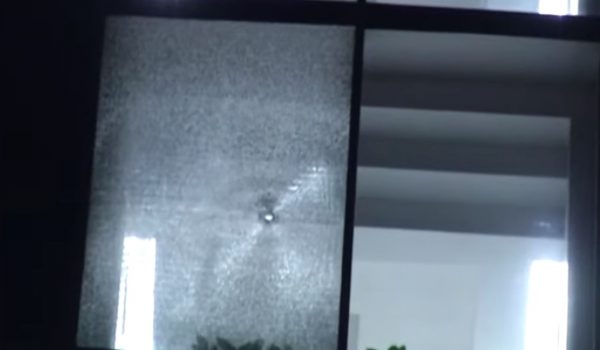 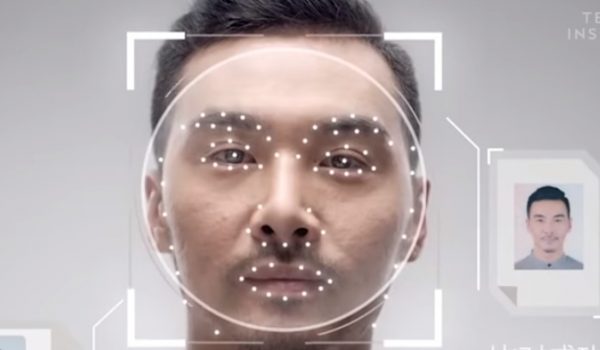