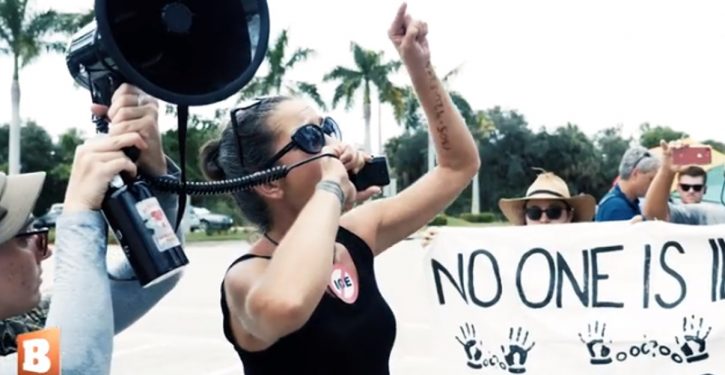 [Ed. – As Breitbart points out, this happened on Monday, the day before the shootings in San Antonio, Texas that targeted ICE offices.  The same contractor, GEO, was also targeted by the shootings.]

One protester specifically threatened GEO Group’s former general counsel John Bulfin, shouting the locations and addresses of where his children live in the United States.

The threats came just a day before gunmen allegedly fired shots into local ICE offices and GEO Group offices in San Antonio, Texas in what the Federal Bureau of Investigation (FBI) is describing as a “targeted attack.” 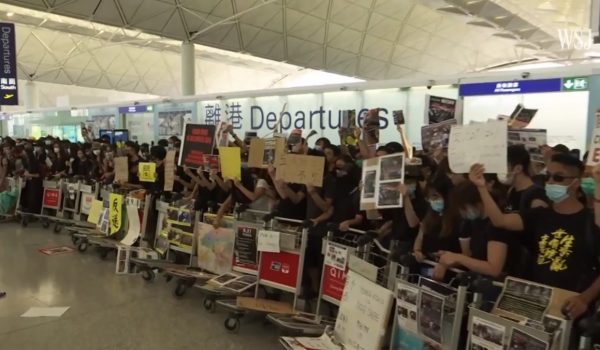 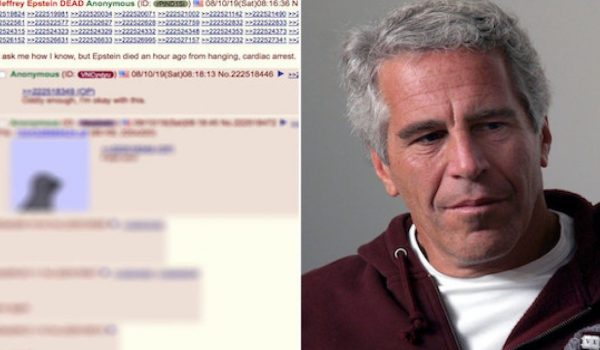