“The U.S. Department of Education Office for Civil Rights Wednesday granted the request of three teen track athletes to investigate their allegations of illegal discrimination,” The Alliance Defending Freedom announced in a press release sent to The Daily Wire.

“Ever since the Connecticut Interscholastic Athletic Conference [CIAC] adopted a policy that allows biological males who claim a female identity to compete in girls’ athletic events, boys have consistently deprived Selina Soule and two other female athletes of honors and opportunities to compete at elite levels,” the release noted.

ADF is representing the three athletes who filed the complaint in June. 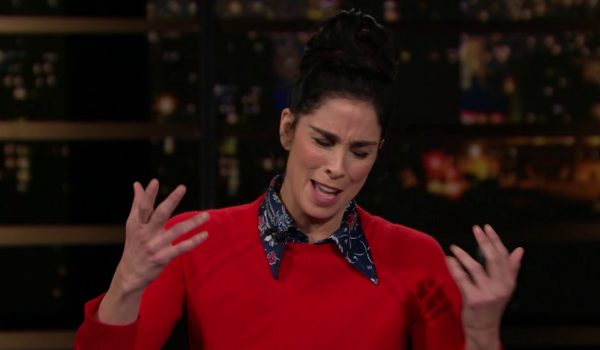