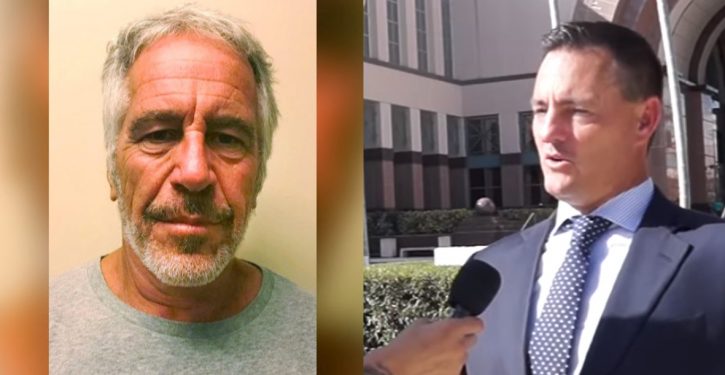 A woman who claims that convicted sex offender Jeffrey Epstein and socialite Ghislaine Maxwell kept her as a sex slave says that the two trafficked her to multiple high-powered individuals, including multiple Democrats.

The discovery came on Friday when the U.S. Attorney’s Office for the Southern District of New York (SDNY) unsealed more than 2,000 documents in the case.

“The papers included affidavits and depositions of key witnesses in a lawsuit the now-33-year-old woman, Virginia Roberts Giuffre, filed against Epstein and his associate, Ghislane Maxwell in 2015,” Fox News reported.

Giuffre, who had worked at Trump’s Mar-a-Lago club, said that she never saw Epstein and Trump together and that “she never had sex with Trump or flirted with him,” CNBC reported. 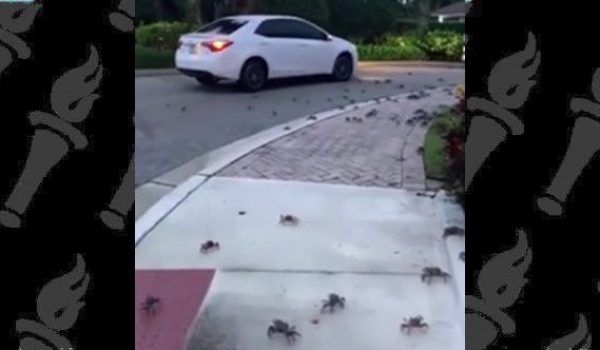