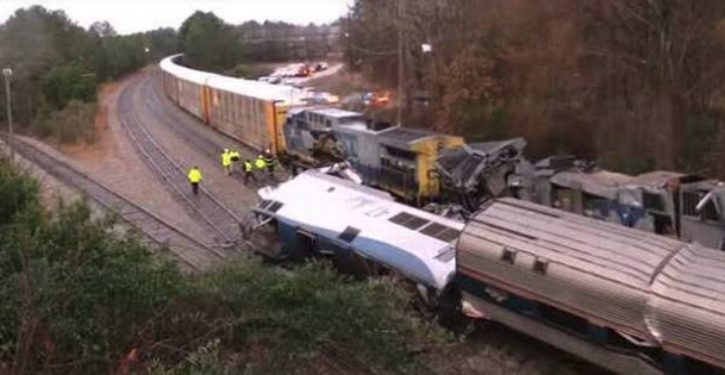 [Ed. – I have little doubt it will be demonstrated at some point that the total, life-cycle infrastructure for running trains is just as CO2-intensive as the infrastructure for running commercial air transport.  Any “savings” in emissions per person are almost certainly anticipated IF other goals are met in the future – not savings that are being realized today. That’s usually how this works.]

[A]lmost 1 in 4 Swedes chose not to fly over the past year, a recent survey commissioned by the WWF Sweden conservation group has found. …

Annual emissions produced by every person on the planet must stay below 2.1 tons of carbon dioxide (CO2) by the year 2050 if the warming of the planet is to be kept below 2°C (3.6°F) — the maximum limit laid out in the 2015 Paris climate accord, she said.

And it is very easy to hit the individual limit under the pact: Nicholas said just one round-trip transatlantic flight (between London and New York, for example) is estimated to emit about 1.6 tons of CO2 on average — more than three-quarters of that annual carbon budget.

On average, Nicholas said one would have to avoid eating meat for two years or recycle all household waste for eight years to save the equivalent climate pollution of taking one such flight. 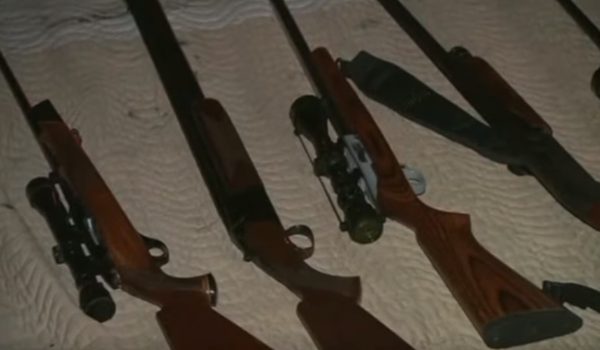