[Ed. – CNN will be doing a mime version of the town hall where participants simply point fingers for an hour.]

CNN hosted a town hall on gun violence Thursday in response to two horrific mass shootings Saturday, one in El Paso and the other in Dayton. It was titled “America Under Assault: The Gun Crisis.”

It was the cable news giant’s second such event on the subject. The first was in response to last year’s shooting at a Parkland, Florida, high school. Instead of the solution-finding discussion it was advertised to be, it was a political hit job.

If anything, Thursday’s was even worse, brimming with misinformation and shaming anyone with whom CNN disagreed. It also revealed why host Chris Cuomo, a law school graduate, chose not to practice law.

Then-National Rifle Association spokeswoman Dana Loesch appeared at last year’s event, as did Sen. Marco Rubio, a Florida Republican who’s also a Second Amendment supporter. They were both ridiculed and berated throughout the evening. 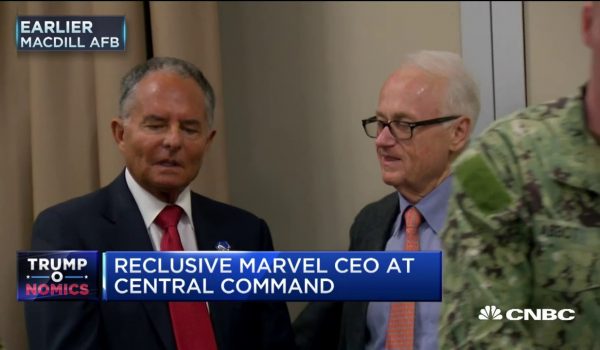