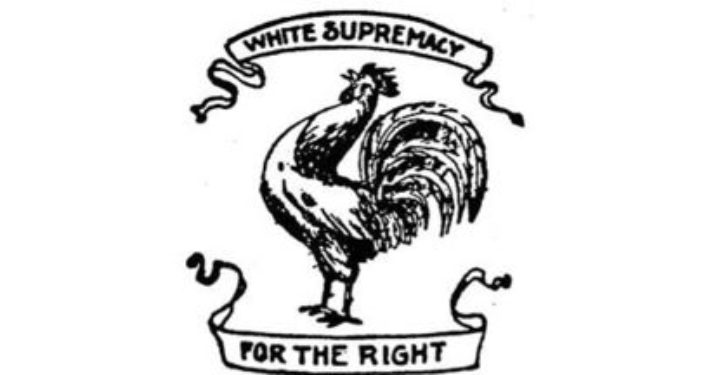 [Ed. – And while they’re at it, responsible ‘journalists’ should be required to define ‘assault weapon’ every time they use that meaningless phrase and explain how these weapons differ from other ‘approved’ firearms.]

Rep. Alexandria Ocasio-Cortez (D-NY) doled out some media relations advice in the wake of the El Paso and Dayton mass shootings. Both are brutal incidents. El Paso is being politicized to the hilt since the shooter was some loser who penned a manifesto that was anti-immigrant, had ties to eco-terror and bashed Republicans. Still, Trump is being blamed because … anti-immigrant views never existed until Trump was elected president. That’s what’s being dished out here. …

Well, AOC offered this tidbit that should be common sense, but also something that should send CNN into the bunker. The New York Democrat said that newsrooms should stop inviting neo-Nazis on their programming. It’s at this point that CNN ran for the hills (via Washington Examiner):

If I were a journalist/worked in news, this is what I’d do rn:

1. Interview actual experts on white supremacy & give them space (more than 2mins or lines) to educate the public on WS, what to look for. Often.

2. Not frame white supremacy&racism as a “conflict” or “debate”… /1 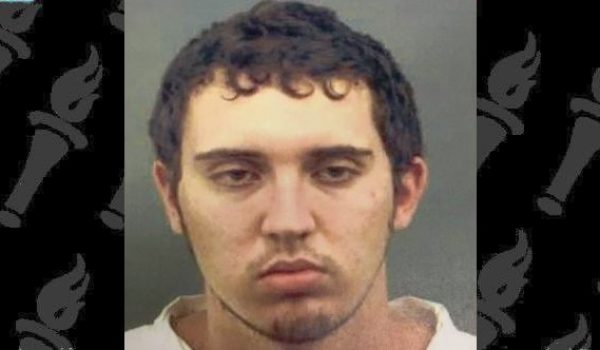