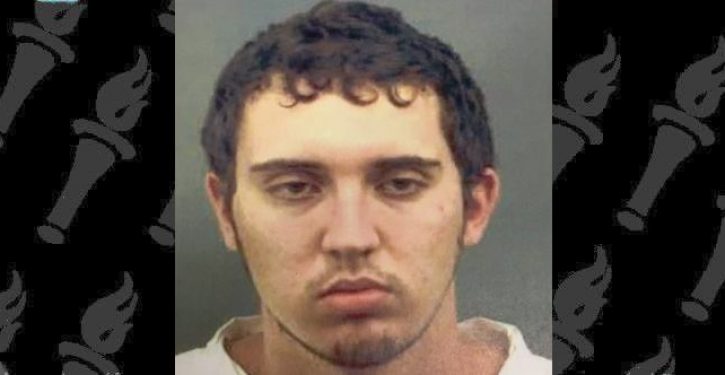 [Ed. – The El Paso shooter manifesto is the basis for the charge that the killings were inspired by President Trump. That charge has received enormous news coverage. But has anyone actually read the manifesto?]

… [S]ince the manifesto has become such an important part of the moment’s political debate, it is worth looking at the whole thing. And the impression one gets after reading the manifesto is quite different than some press accounts.

First, to be clear: The manifesto is insane. Part of it discussed commonly debated issues such as the environment and the economy in ways that are well within the boundaries of political conversation going on today — indeed, that might have come out of the New York Times or many other outlets. Other parts of it mixed in theories on immigration from far right circles in Europe and the U.S. Then it threw in beliefs on “race-mixing” straight from the fever swamps. And then it concluded that the solution is to murder Hispanic immigrants, going on to debate whether an AK-47 or an AR-15 would best do the job. By that point, Crusius had veered far from both reality and basic humanity. 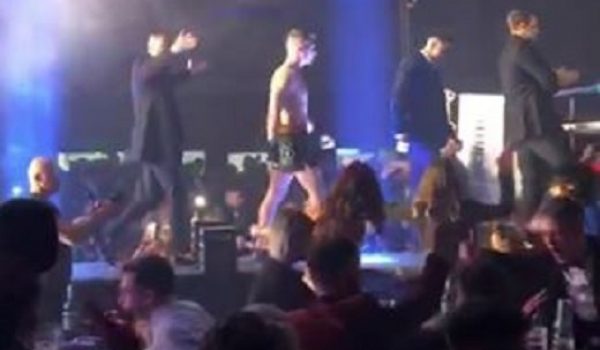 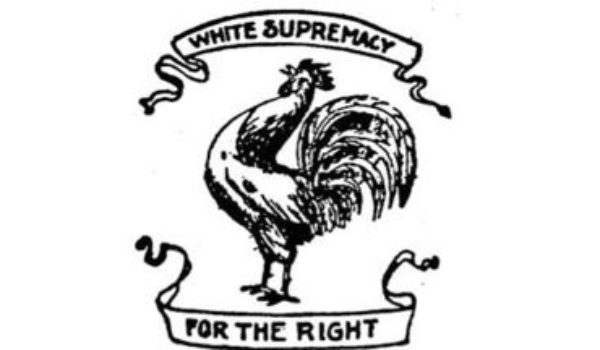