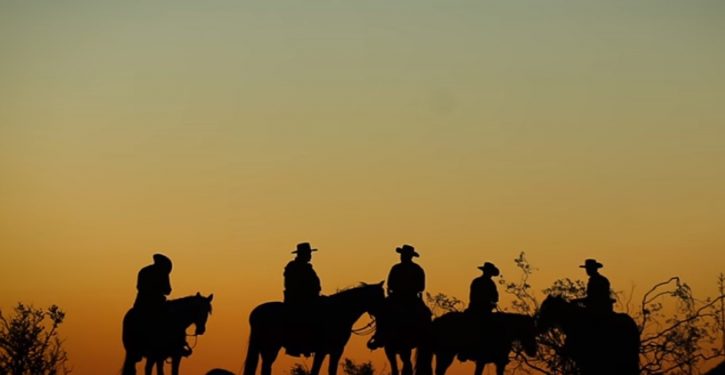 [Ed. – This isn’t the first time, but it’s been rare for the cartel thugs to deliberately shoot at the Border Patrol.  They’re usually shooting at something else when the CBP agents are endangered in the line of fire.  It was about 110 years ago when last we had to mount a military operation to fight with Mexico’s perennial lawless elements on our border — Pancho Villa’s rebel army being prominent among them.  Boldness on the part of the Gulf cartel is a very bad sign.  These guys need a serious lesson.]

Gulf Cartel gunmen fired what are believed to be AK-47s or similar weapons at U.S. Border Patrol agents on the Rio Grande. None were injured.

The shooting took place early Friday morning just south of Fronton, Texas. The agents were not struck by the gunfire, however, their boat was hit several times. The U.S. Border Patrol RGV Sector Office confirmed the incident to Breitbart Texas and advised it would issue additional information throughout the day.

Mexican authorities responded to the area after they received notification from the U.S. government about a shooting just west of Los Guerra, a Tamaulipas law enforcement source revealed to Breitbart Texas. 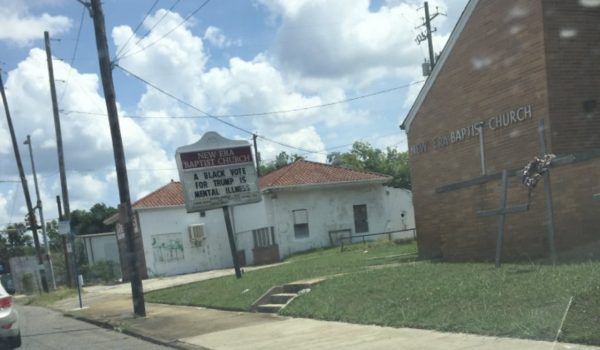 Church in Birmingham, AL says black Trump voters are mentally ill
Next Post
Did the DOJ and FBI withhold info from Congress about ‘white supremacists’ and terror attacks?