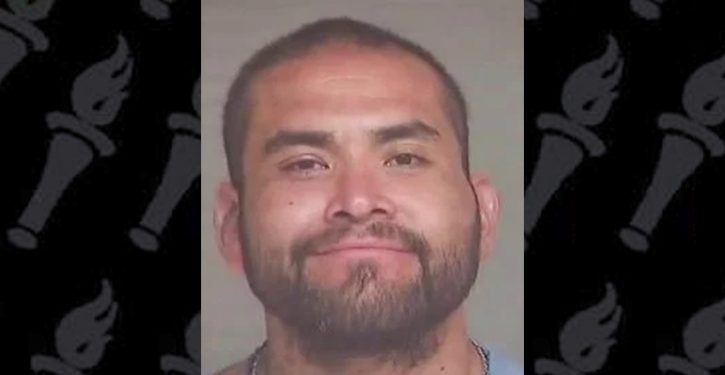 [Ed. – It’s up to a lucky public to socialize and rehabilitate this individual with the “lengthy” criminal record.  But hey, at least he wasn’t released early. His sentence for possession with intent to distribute while armed with an “assault weapon” was just shorter than it would once have been, so the state can “manage” the prisons better with minimum inconvenience to itself.]

The day after a two-hour stabbing rampage in Orange County that left four people dead and two others wounded, authorities on Thursday identified the suspect in custody as a documented gang member and convicted felon.

Zachary Castaneda, 33, was being held in lieu of $1 million bail, according to online sheriff’s records. Garden Grove Police Chief Tom DaRe said Castaneda had previously been incarcerated for possession of methamphetamine with the intention to distribute while armed with an assault weapon. …

Officials clarified that while he was not released early from his sentence, the length of time of that sentence was shorter than it would have been prior to the changes made in California’s Assembly Bill 109. 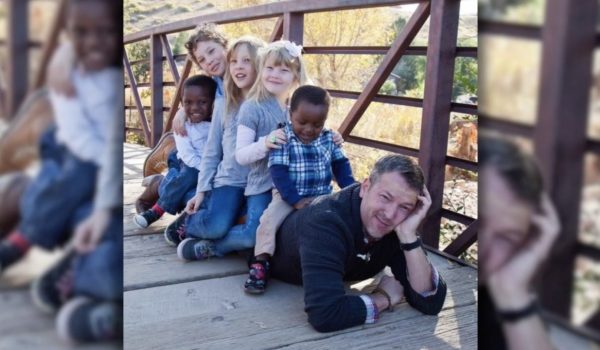