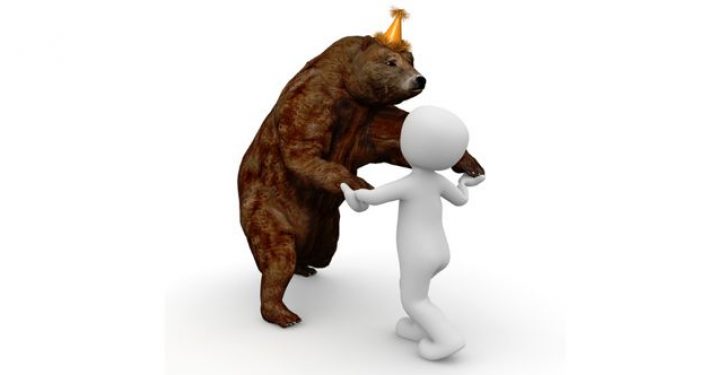 [Ed. – PETA complains that the show was treated animals like … well, animals.]

PETA  asked the city to investigate “The Tonight Show” Tuesday for improperly allowing celebrities such as Kate Beckinsale and Jacob Anderson to play with animals on the broadcast.

The animal rights organization is up in arms after NBC hired Grant Kemmerer of Wild World of Animals for various segments that involved celebrities touching animals, including having “The Widow” actress poke an African bullfrog.

On another episode, Anderson, who played Greyworm on “Game of Thrones,” was stuffed into a phone booth with Kemmerer, Jimmy Fallon and a python snake.

The letter also cites a segment in which Robert Irwin, the son of the late Steve Irwin, handles an alligator, a millipede, a miniature horse and a mandrill on separate occasions.

PETA’s letter the New York City Health Department claims Kemmerer didn’t have permission to let anyone other than himself and his employees touch the wildlife — though Kemmerer insists his involvement with the NBC show creates an exception.

2020 sweepstakes: Dem candidates compete to give away billions in taxpayer $$
Next Post
In soon-to-be-released Hollywood film, Trump supporters are hunted for sport by liberals 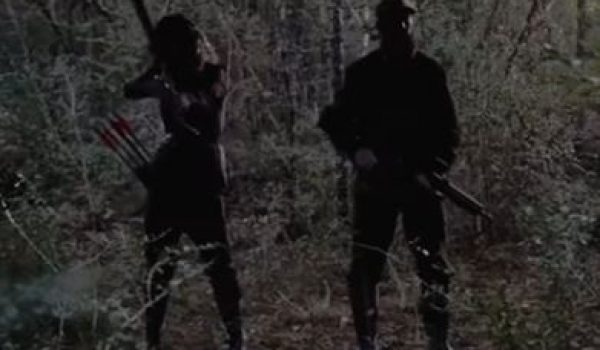