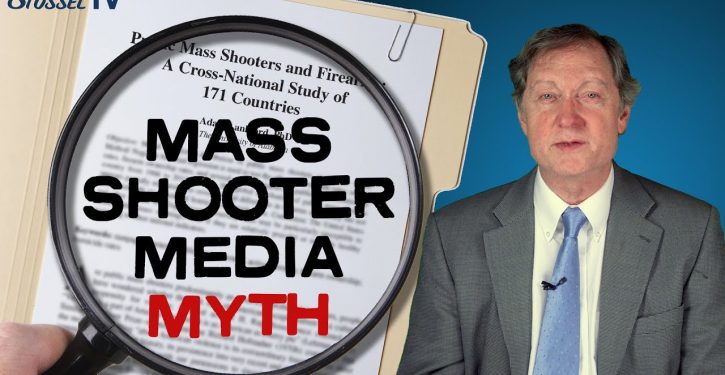 Speaking to reporters Wednesday outside the festival grounds – where three were killed and 12 injured Sunday – John Bennett, FBI special agent in charge, said investigators still do not know what the ideology was of the 19-year-old shooter, Santino William Legan.

“We’re looking at multiple threads of conversations that he’s had,” Bennett told reporters, according to footage from KTVU. “However, we’re still not comfortable in saying it’s an ideology, one way or another.”

The FBI agent added officials are awaiting the arrival of the bureau’s Behavioral Analysis Unit to come out and better profile and help look at potential mindset and ideology.

In a press conference Tuesday afternoon, FBI Special Agent in Charge Craig Fair said investigators had no reason to believe the shooter was targeting any particular characteristics Sunday.

House Democrats file lawsuit to enforce subpoena against McGahn
Next Post
2020 sweepstakes: Dem candidates compete to give away billions in taxpayer $$