[Ed. – This is awful, but at this stage it’s impossible not to wonder how the Left will hold Trump accountable. The victims were Hispanic, but so is the assailant.]

A man who was “full of anger” went on a two-hour stabbing and robbery rampage in Southern California, killing four people and wounding two others, authorities said Wednesday.

The 33-year-old Garden Grove man was taken into custody after he came out of a 7-Eleven in Santa Ana, southeast of Los Angeles, and dropped a knife along with a handgun that he had taken from a guard, police said.

The violence appeared to be random and the only known motives seem to be “robbery, hate, homicide,” Garden Grove police Lt. Carl Whitney said at a news conference.

“We know this guy was full of anger and he harmed a lot of people tonight,” he said.

The suspect and all the victims were Hispanic, he added.

The attacks on more than a half-dozen places took place over about two hours in Garden Grove and neighboring Santa Ana.

Elijah Cummings says 10-year-old niece asked him: ‘Are they going to put us in cages?’
Next Post
Booker’s new climate plan involves recruiting millennials to cover U.S. in trees 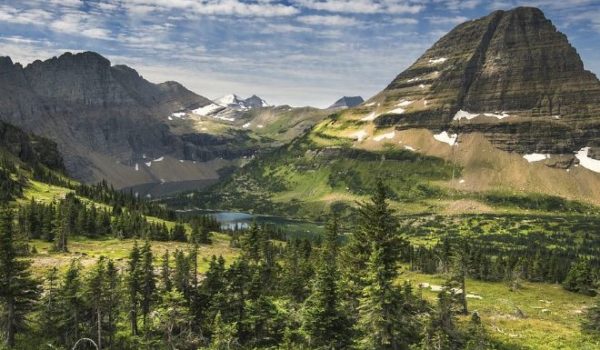