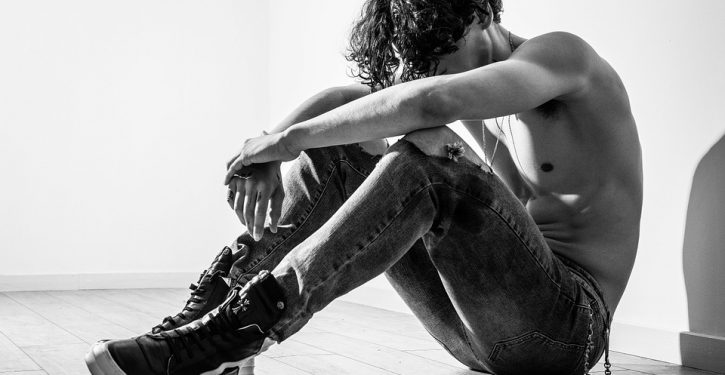 Mass shootings are still exceedingly rare, but the fact remains that 20 of the 27 deadliest mass shootings in American history have happened in the last 15 years. Since the Virginia Tech massacre in 2007, this country has seen 9 of the 13 deadliest shootings in its history. … That is not debatable. The only debatable question is why.

As for that question, we never get close to answering it because we are determined to focus the conversation around guns, mental illness, and extremism. Yes, guns obviously are part of the picture. But our existing laws, if enforced, would have prevented many of these slaughters already. We don’t need more laws. We need, rather, to utilize the ones that are already on the books. …

At bottom, the answer is that we have become a country filled with numb, detached, and desensitized people. Mass shootings are the ultimate manifestation of that detachment.

Booker campaign demands all Trump rallies be canceled, calls them ‘breeding ground for racism’
Next Post
In talking of love, Trump gives an indictment of his own politics 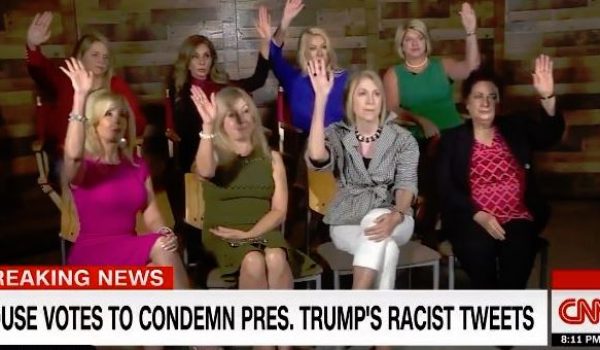