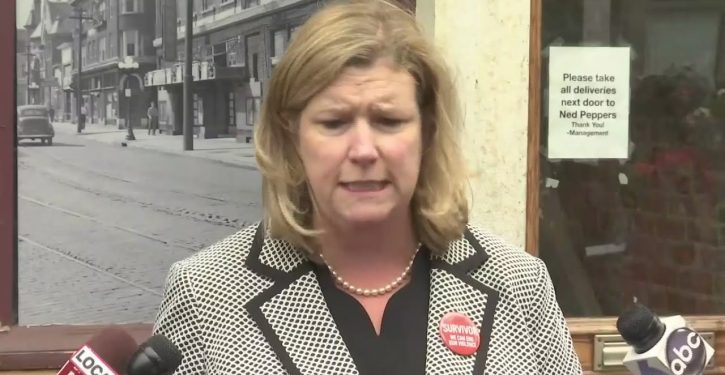 Dayton Mayor Nan Whaley does not want Trump to come to her city even though the shooter was a supporter of Elizabeth Warren (Image: YouTube screen grab)

[Ed. – And if he didn’t go they would crucify him. Who’s really fanning the flames when we need calm? –Laura Ingraham]

President Donald Trump will travel Wednesday to the scenes of back-to-back mass shootings that stunned the nation and left at least 31 people dead, but his planned appearances in Ohio and Texas aren’t being well received by all local officials — some of whom say it would be best if the commander in chief avoided their grief-stricken cities.

Exact plans for Trump’s visits to Dayton and El Paso haven’t been released, and were still being finalized by White House advance teams Tuesday afternoon.

But aides said they expected Trump to visit with some combination of first responders, medical personnel and victims’ families when he makes brief stops in each city alongside first lady Melania Trump. On visits to sites of tragedy, the President often makes impromptu remarks, a scenario aides haven’t ruled out for his Wednesday stops.

The question his critics have is whether he will comfort their cities in mourning or deepen the divisions. 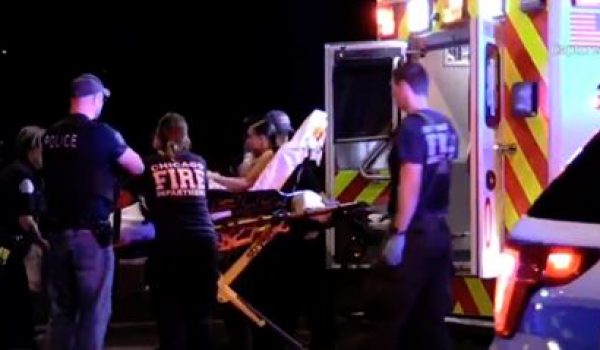 51% of mass shooters in 2019 were black: Only 29% were white
Next Post
Man goes viral for asking about shooting feral hogs amid gun control debate 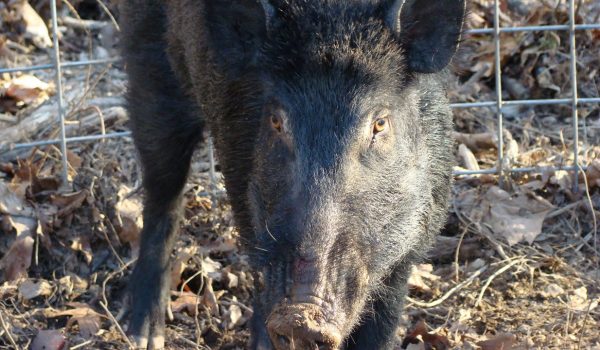