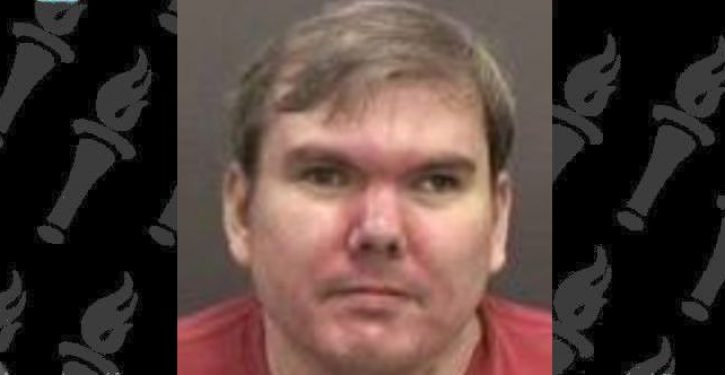 [Ed. – There have always been losers who view the actions of psychos as an opportunity for instant fame. Usually, their threats are meaningless.]

A Florida man was arrested for threatening to commit a “copycat” shooting at a Walmart the day after a gunman opened fire at a Texas Walmart and killed 20.

Wayne Lee Padgett, 31, allegedly called a Walmart about 10 miles south of Tampa and told an employee that he was minutes away from the store and planned to shoot it up.

No firearms were located at Padgett’s home. Pagett, who is unemployed and has no criminal record, is facing a felony count for the call. His mother reportedly works at the same Walmart he threatened but was not on shift at the time of the call.

Harvard scientists, funded by Bill Gates, to begin spraying particles into sky to dim the sun
Next Post
The ‘party of science’ refuses to concede mass shooters are sick