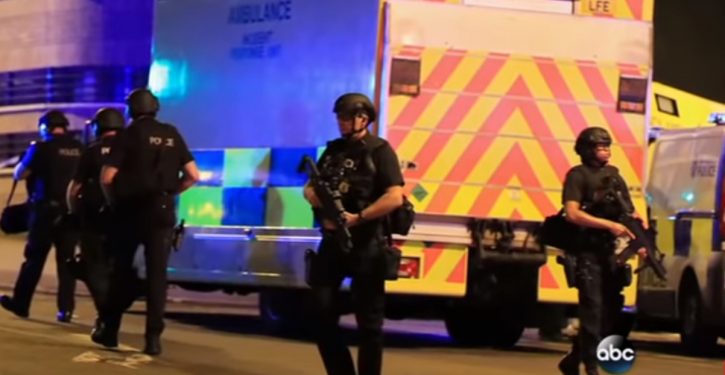 The brother of the Manchester Arena terrorist has been given legal aid – but his victims haven’t.

Hashem Abedi, 22, will be represented by state lawyers when he goes to trial accused of 22 counts of murder for each of the victims killed.

But the families of the children and their parents murdered as they left the Ariana Grande concert in May 2017 have been denied taxpayer money to help their cases. …

It echoes the problems experienced by families of the London Bridge terror attack’s victims, who were also denied state legal funding. 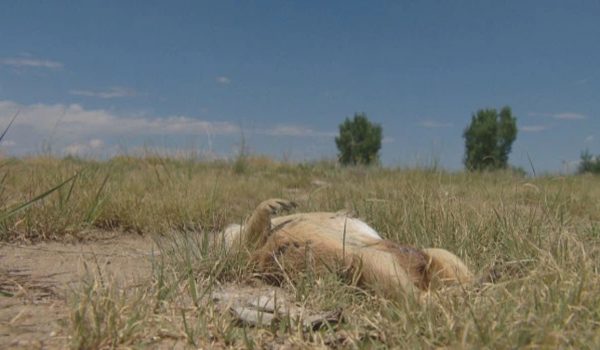