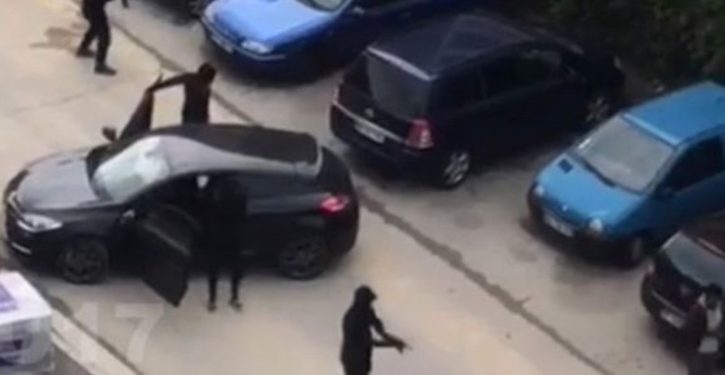 [Ed. – Media have been citing a single study, for which the researcher has consistently refused to provide his raw data and methodology.  The CPRC is John Lott’s outfit, which decided to research the same topic, and came up with very different results.]

A common myth you can expect to hear a lot in the coming days and weeks is that the United States “leads the world in mass shootings” and therefore we must pass some law that will do nothing to stop future mass shootings, but will infringe on the rights of law-abiding gun owners.

What you might not hear is that this claim is completely bogus. …

Glenn Kessler, the fact-checker at The Washington Post, also suggests that CPRC’s [Crime Prevention Research Center’s] research is misleading for including acts terrorism, which, he suggests, inflates the number of mass shooters abroad, however, if we excluded acts of terrorism from mass shootings, the El Paso shooting would not count as a mass shooting, as it is now being investigated as domestic terrorism. The Orlando Pulse Nightclub shooting, and the Las Vegas shooting were also considered domestic terrorism incidents. 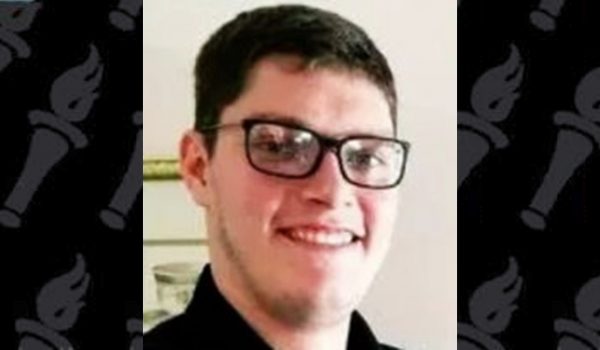