Some top Democrats are expressing alarm that the party’s increasingly negative primary campaign is turning off voters and doing potentially long-lasting damage to their chances of defeating President Trump next year.

The concerns among party leaders have been simmering for some time, but they burst into public view after several bitter exchanges on the debate stage last week, prompting calls for the crowded field to be winnowed fast and for Democratic officials to rethink the format of future debates.

“They did not look like joyful warriors the other night,” said Terry McAuliffe, a former Virginia governor and former party chairman. “People want to be uplifted, people want to be motivated — especially with all the insanity with Donald Trump. Our team has to do a better job at being positive.”

Rather than unifying around what many in the party consider the most important political struggle of their lifetimes — ending the Trump presidency — Democrats are showcasing their divisions. … 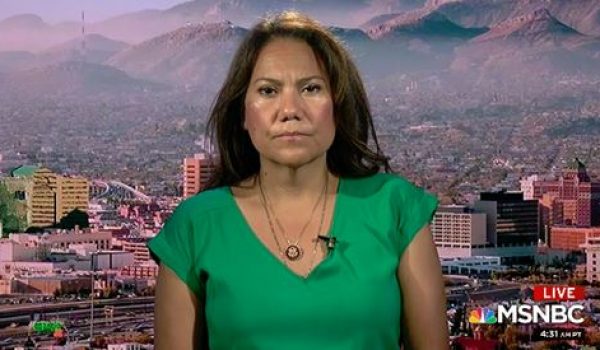 Texas House rep says Trump not welcome in her district in El Paso after shooting
Next Post
Cory Booker: Trump won because Russia suppressed the black vote in Michigan