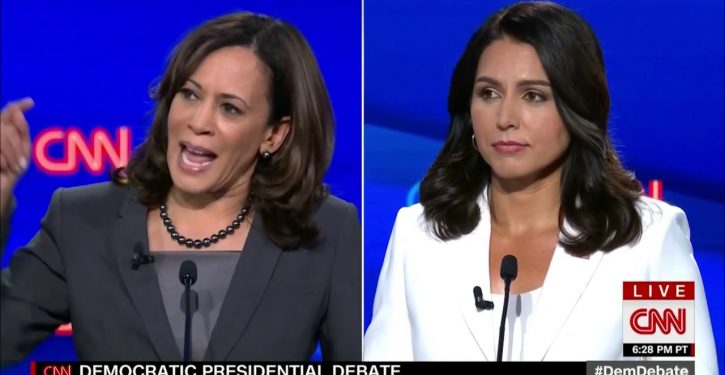 [Ed. – Emerging Dem strategy: If someone bests you in a political contest, say he had help from Russia.]

Sen. Kamala Harris (D-CA)’s campaign press secretary suggested Russia was behind Rep. Tulsi Gabbard (D-HI) after she landed an effective blow on Harris’ record as a prosecutor during the Democrat debates on Wednesday night.

“Reporters writing their stories with eyes on the modern-day assignment desk of Twitter, read this: ‘The Russian propaganda machine that tried to influence the 2016 election is now promoting the presidential aspirations of a controversial Hawaii Democrat,’” he tweeted. He later retweeted his tweet.

The NBC News article from February 2019 cites, “several experts who track websites and social media linked to the Kremlin” who have seen “what they believe may be the first stirrings of an upcoming Russian campaign of support for Gabbard.” 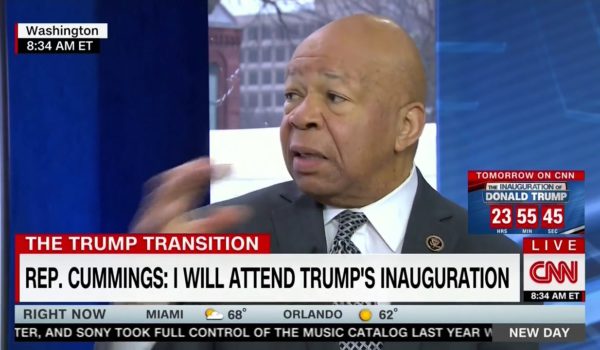