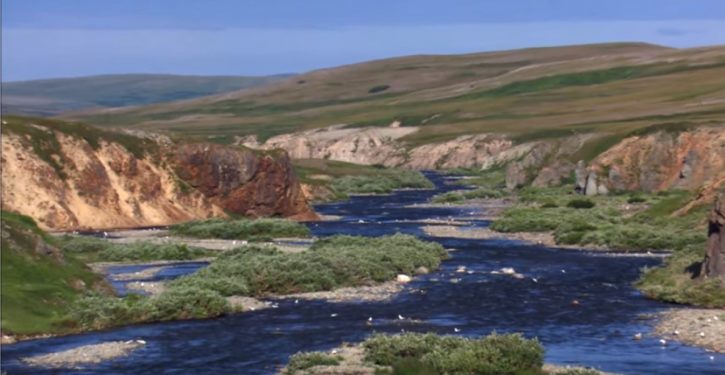 [Ed. – The important thing here is the unfairness of the original process. No realistic proposal ever got a hearing; the EPA literally made up a strawman proposal, outlining substandard practices, in order to have it shot down.]

Pebble Mine has an abundance of copper, gold, and molybdenum. Molybdenum is one of many rare earth minerals that the U.S. has beneath its soil. These elements are critical in numerous industries (from cellphones to electric batteries to military weapons) because of their relative strength, light weight, and highly conductive properties. …

The Obama EPA’s proposed determination was essentially a conviction without investigation, arguing that the project would threaten Bristol Bay, which is home to the world’s largest commercial sockeye salmon fishery.

However, the agency’s proposed determination blocked the project, based on an environmental analysis of a theoretical mine that would not come close to meeting state and federal standards for mining activities.

As The Wall Street Journal put it, “The Obama EPA ginned up a phony study based on a hypothetical mine to create a worst-case scenario and justify its veto.” 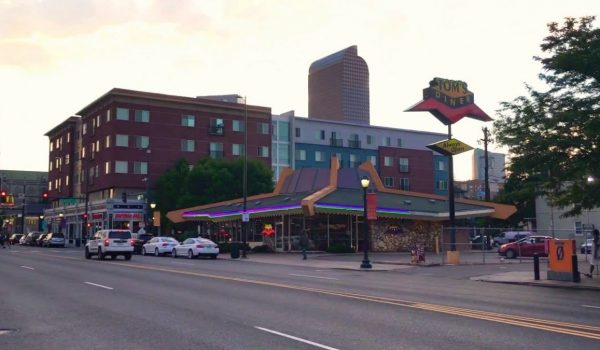 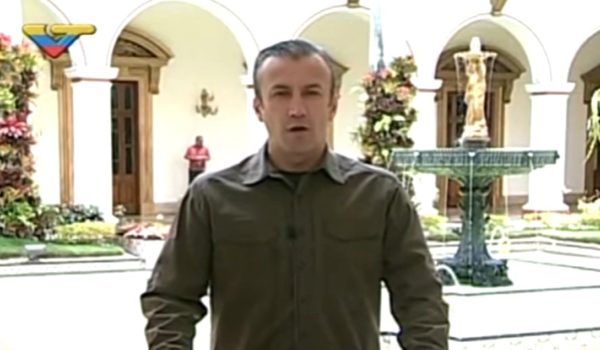