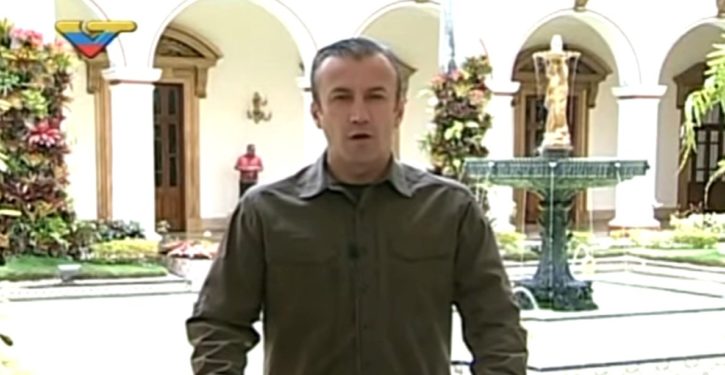 [Ed. – Because that’s socialism for you.  Terrorist money launderers run your “worker-owned” industries, facilitate cartel crime, and make off with the people’s wealth — what’s left of it.]

U.S. Immigration and Customs Enforcement (ICE) issued a fugitive alert notice on Wednesday for Venezuelan Minister of Industries and National Production Tareck El Aissami, the man in charge of the vital Venezuelan industries like oil and gold, on charges of narcotics trafficking.

In addition to his post as industries minister, El Aissami is on the board of directors and holds the title of “External Director” of Petróleos de Venezuela (PDVSA), the state-run oil company.

Prior to running Venezuela’s most vital industries, El Aissami served as the nation’s executive vice president. …

“He facilitated shipments of narcotics from Venezuela, to include control over planes that left from a Venezuelan air base and drug routes through the ports in Venezuela,” ICE stated in its “most wanted” profile of El Aissami. 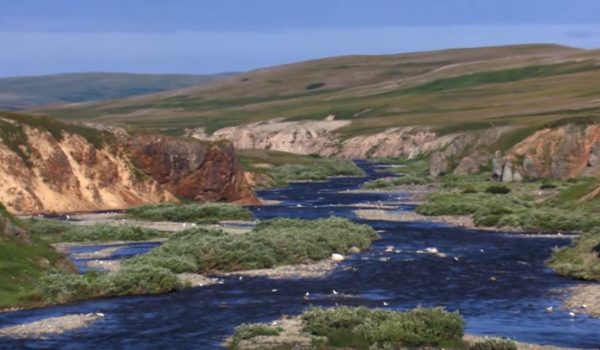 Winning: EPA to reverse preemptive veto keeping Alaska project from mining rare earths
Next Post
Report: FBI info shows Comey still had classified memo in his house AFTER he was fired – but will avoid prosecution